About skew factor value of applyTransform

About the x skew factor of applyTransform function.
Does it equal to the angle I need? or what ? But I find the result is wrong if I input the angle value directly.

For example, if I want to let it skew 60°, what is the value of x/y skew factor?

Which text editor are you using for coding?

See the transform snippet in the Python for Glyphs repository:

TextMate Bundles and Sublime Snippets for Python in use with Glyphs.app - mekkablue/Python-for-Glyphs

The skewing uses an angle. But that only is what you expect for 10–20°. With bigger angles, it behaves strange. That is not a bug, just how the math for skewing works. 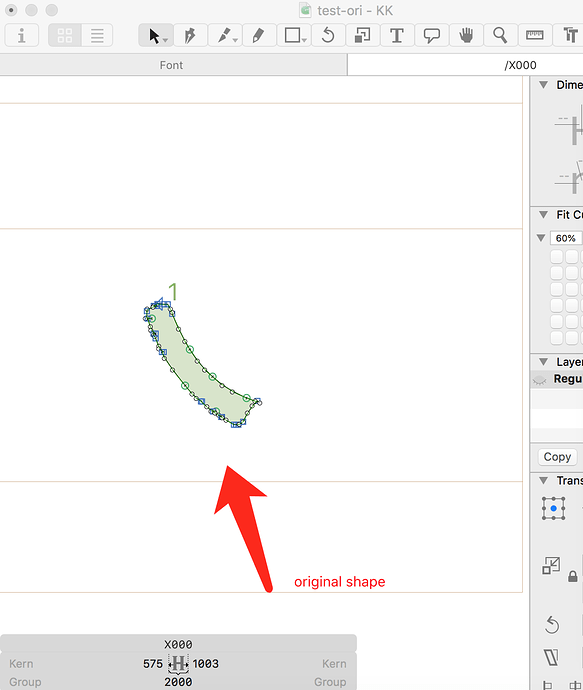 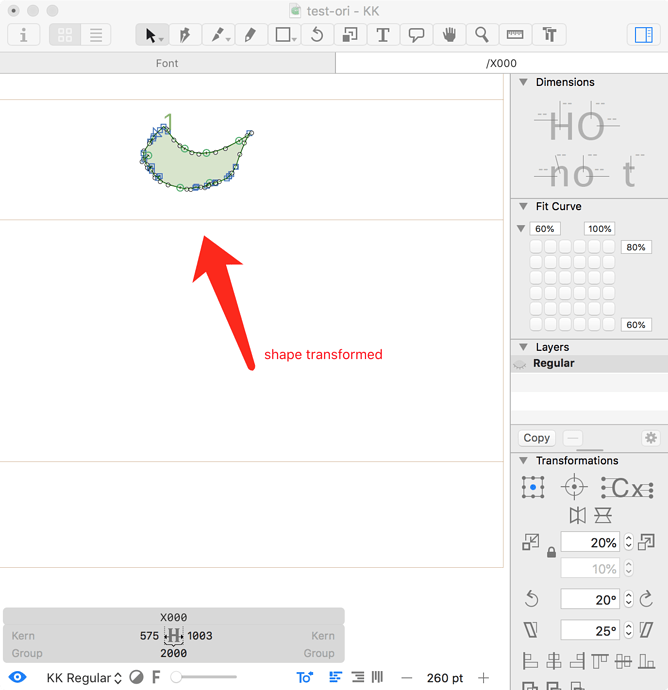 I found 2 questions:
1.The x skew factor value is 1.0, but it changed so big if it’s angle.I think the result is wrong.
2.The x skew and y skew factor is reversed.

Yes. The second figure is the y shear and the third figure the x shear. Did I write that wrong somewhere?

Now the description is wrong in https://docu.glyphsapp.com/.
And can you help to check the first question?

It is more complicated than that. If you want to read up on how the value matrix works: 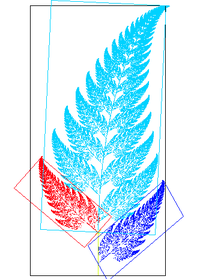 In geometry, an affine transformation, or an affinity (from the Latin, affinis, "connected with"), is an automorphism of an affine space. More specifically, it is a function which maps an affine space onto itself while preserving both the dimension of any affine subspaces (meaning that it sends points to points, lines to lines, planes to planes, and so on) and the ratios of the lengths of parallel line segments. Consequently, sets of parallel affine subspaces remain parallel after an affine trans...

And specifically about shearing (skewing):

In mathematics, a shear matrix or transvection is an elementary matrix that represents the addition of a multiple of one row or column to another. Such a matrix may be derived by taking the identity matrix and replacing one of the zero elements with a non-zero value. A typical shear matrix is shown below: The name shear reflects the fact that the matrix represents a shear transformation. Geometrically, such a transformation takes pairs of points in a linear space, that are purely axially separa...

Technically, it is the tangens of the angle: