A bitmap glyph can be imported into a vector glyph, so why not just draw it with the Apple Pen, in Glyphs? Isn’t this the right direction for glyph design software? In theory, it’s entirely possible. In reality, where is it difficult?

I even saw that the Apple Pen can automatically regularize the drawn lines. Isn’t this the most requested feature in glyph design? Already implemented, why not use it in Glyphs?

The current pencil tool is to draw vector lines directly, and the shape is imprecise. Why not draw exact bitmap lines first and then convert to exact vector lines? You can adjust the smoothness of the lines after the bitmap lines are drawn. This makes it easier to get the shape you want.

The pencil tool keeps jumping as you draw, it only gives you a rough shape, which doesn’t make much sense.

Is there any essential difference between directly drawing a bitmap line and importing a bitmap glyph?

I understand your request and will see what I can do. But it will take some time.

Great. Very much looking forward to it.
FontCreator has a function: import bitmap glyphs and convert them into vector glyphs, I always thought that Glyphs also has this function, but I didn’t find this function today. Very surprised. This way, I can only move back and forth between the two software. There should be a very mature algorithm for bitmap to vector graphics. Isn’t this the most basic function of glyph design software? This makes it possible to reproduce handwritten and early printed fonts, which are how many Chinese fonts from hundreds of years ago were made. It is strongly recommended to add this feature. 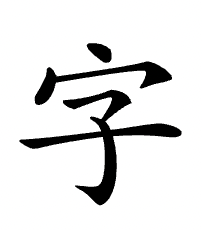 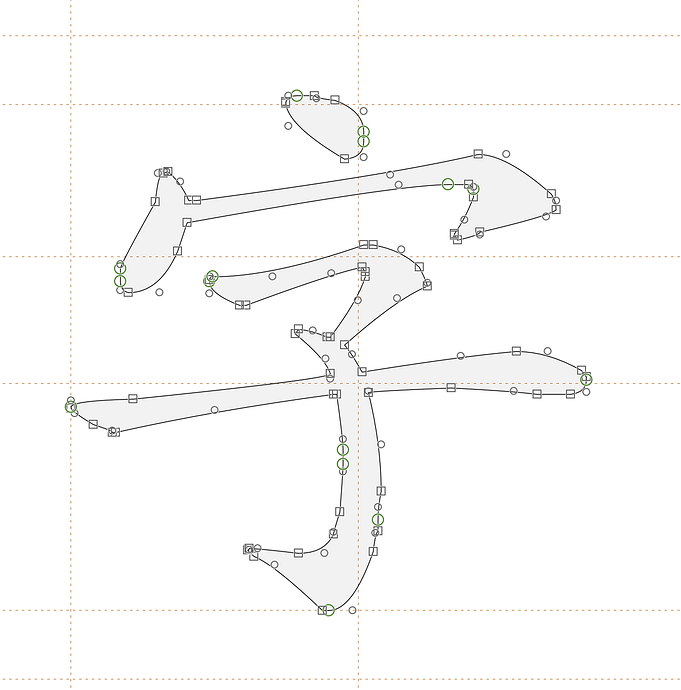 The conversion to outlines is in the “Trace” plugin that you can find in the plugin manager.