I am having some problems exporting a 2-master font with multiple weights where the /eogonek is made by attaching the /ogonek to the corner of the /e.

When exporting the font (CFF or TT) the anchor seems to shift relative to the outline node, leading to a zig-zag path on the corner. Even shifting the point inside the outline by one unit does not necessarily solve the problem: 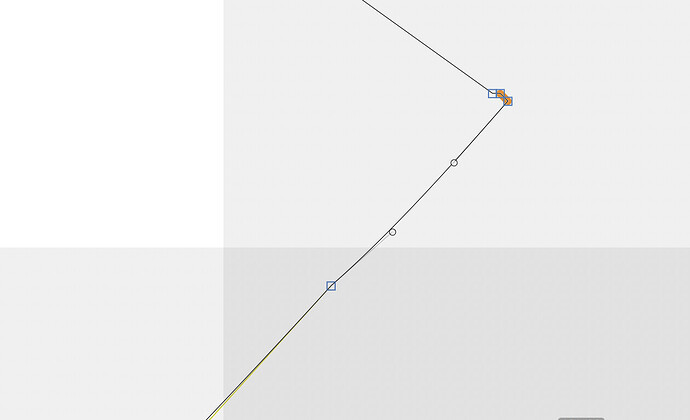 The following screenshot shows the result (components overlapping each other) when the instance is created by Generate Instances. Note that I moved the /ogonek component one unit inwards to attempt to counteract the problem: 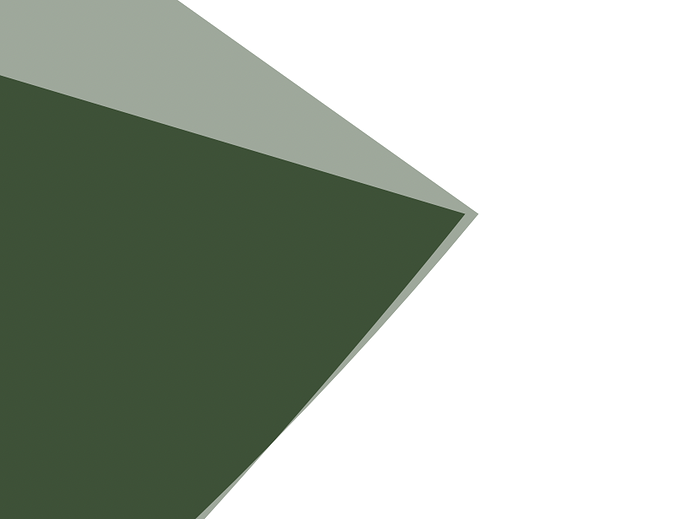 The following screenshot shows the above generated instance after manual decomposition of the components and running the “Remove overlap” filter. The zig-zag is avoided. 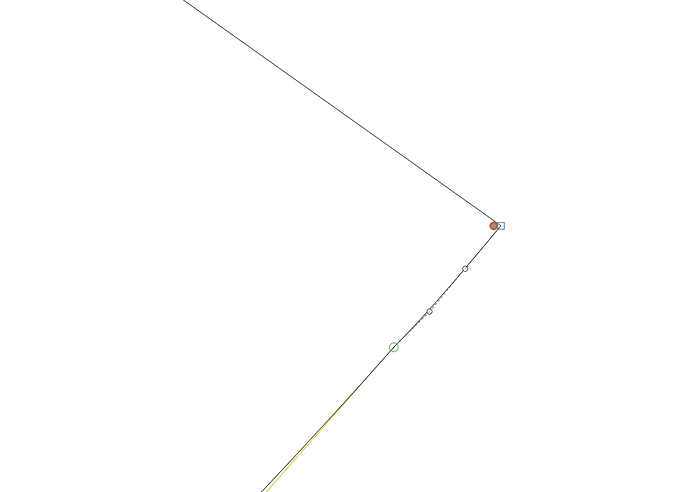 Am I doing something wrong? Initially I had the anchor on top of the corner node (and would like to have kept it there), but the problem also arose. Clearly the result on export is not the same as doing everything manually, and I would have expected this to have been the case. Is there a rounding error somewhere in the export code?

I am using the latest cutting-edge build of Glyphs, downloaded today. Thanks in advance!