Any plugin or script to remind me of existing smart component?

any plugin to remind me of existing smart component?
Usually, I use selected part to create smart component. Naming is a problem for the current version if i have several names stared with same prefix.
For example, when there is already a samrt component calle A01, when i try to create a new one and input A01, it will tell me it’s already there, so that i can input A02 to name the new smart component.

I’m afraid I don’t understand your workflow. Can you describe it in greater detail?

I have some smart component with the same name, so I have to rename them by adding suffix 1, 2, 3 after the same name. 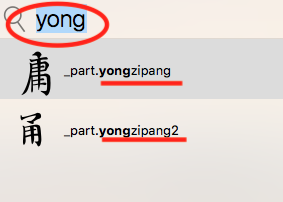 used selected part to create smart component. when I create a same name part, I have to set a name plus suffix if there is any already there. I hope it could automatically add a suffix if possible . so I don’t have to check it manually before renaming, or remind me of existing name 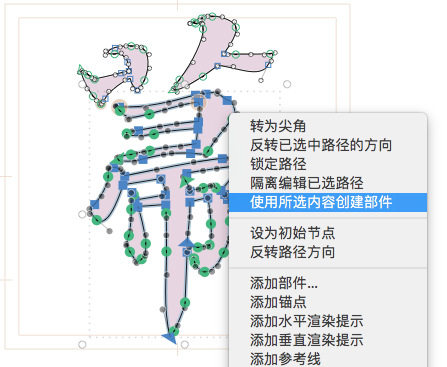 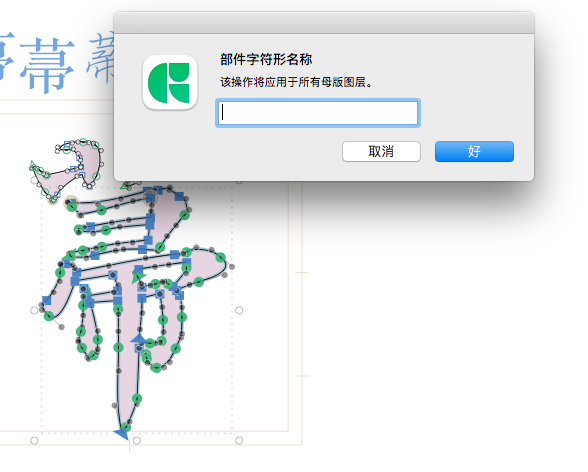 That dialog will be improved in the next version. It will warn about conflicts.

But you need to find a better naming scheme that is more descriptive to avoid conflicts.

And are you sure you mean “smart” components? Not just regular components? 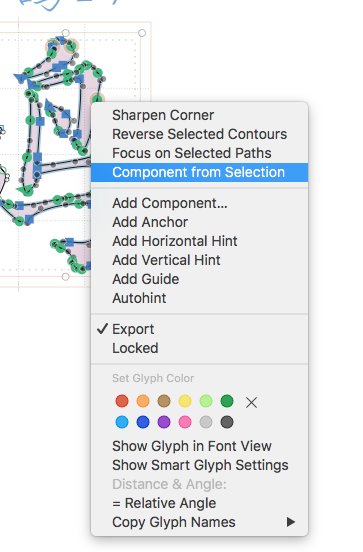 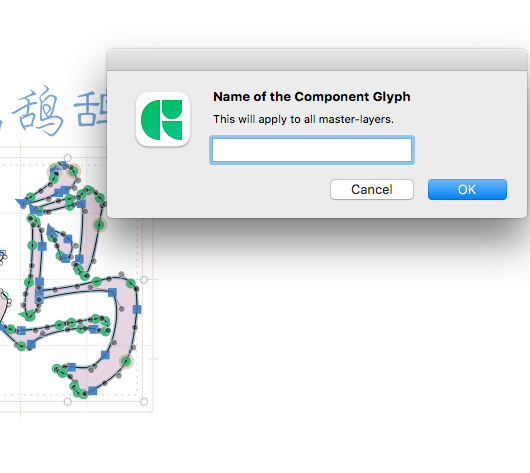 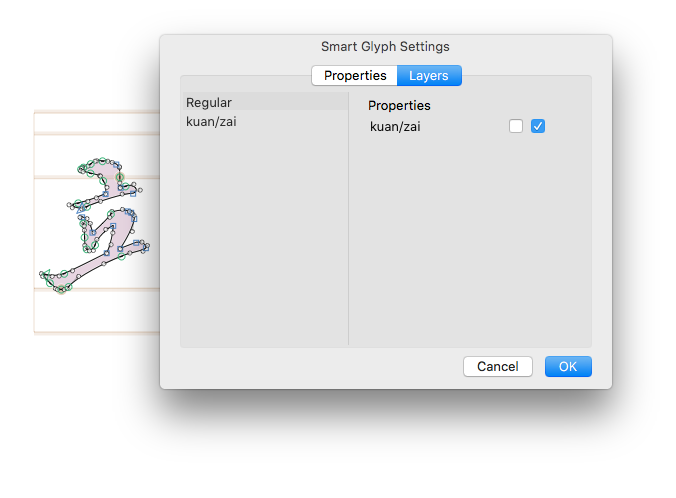 First，I create a component, then I make it smart.

But you need to find a better naming scheme that is more descriptive to avoid conflicts.

Thanks. but , If you learnt chinese, you won’t talk like that. Difficult to explain.

There must be something that explains the difference between the two glyphs. Maybe it is a radical that is used in the top half or when it is left/right.

you did not keep your word again. not shown in new release. If you don’t want to add it, pls don’t say you will, you will. I want to ask someone else for real help.