Auto-sidebearings of components not updating

Here’s a bug that’s been bugging me for years in G2 which I was hoping would be fixed in G3, but apparently not…

For example, I create the left brace, then add a component of it for the right brace (rotated 180). 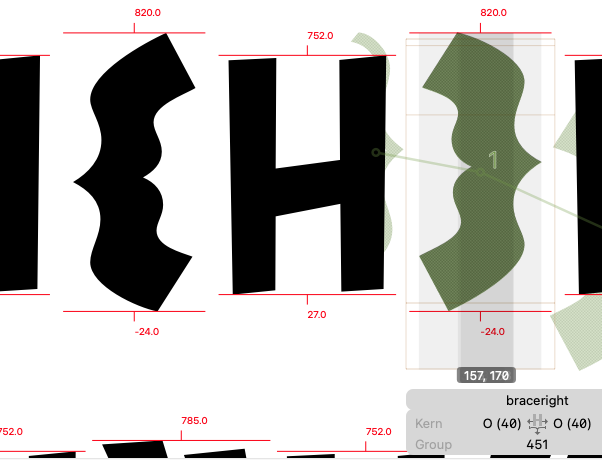 Now, if I make changes to the left brace, the right brace changes shape, but the sidebearings remain unchanged. 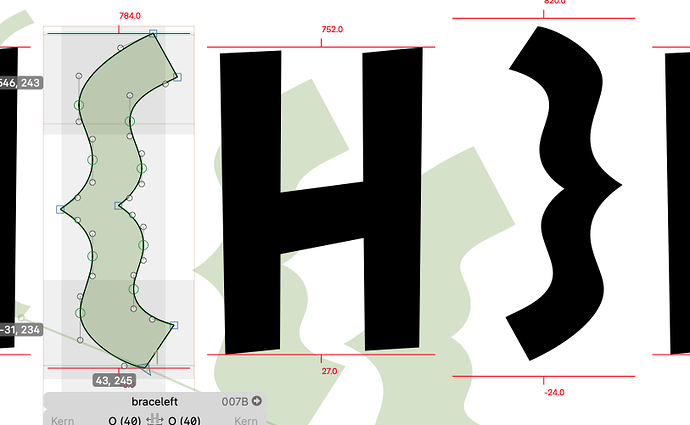 No big deal, just go to the right brace and update metrics, right?

But the right brace shows metrics as up-to-date, even though they’re clearly not. 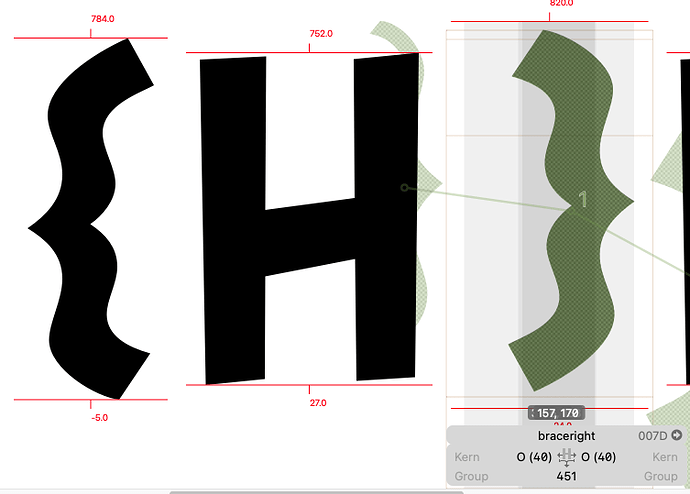 No amount of command M (or command-option M) will change it.

The braceright does not show a warning “!” icon in Font view, either.

If I select the component and nudge it a click, then the metrics turn red and command M works. 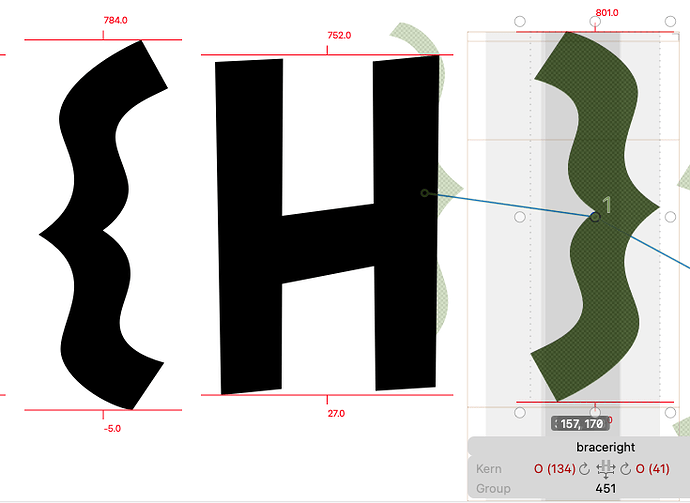 Yes, it’s a small hassle, but the bigger problem is knowing that there are likely other incorrect metrics, and no way to tell which ones they are short of cycling through every character.

have you tried enabling automatic alignment for the component? I’ll have a look at this metrics update.