Is there anybody that can say something smart about the ‘Bar’ height? To which glyphs should it align?
I see a large array of heights, sometimes aligning to the brackets, sometimes to the caps.

What would be best practice?

Bar height? Can you show an example? 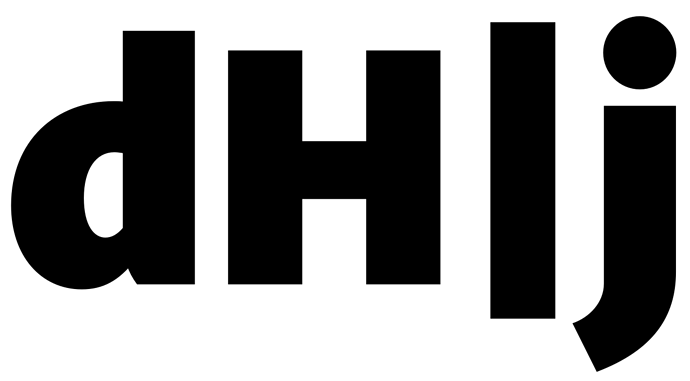 This is how I think it should be, but I’m not sure.

I think this one’s really up to the designer. My preference is for it to be a bit longer than this, and to have wider sidebearings, as the character’s main use is as a separator. Something like this, though it doesn’t need to match the descender:

But it does depend on the design and how you want people to use it.

Having done a gazillion brand stationaries in my lifetime, I now changed it from a designer’s point of view. I often struggled with the bar, which I used frequently as a separator for the contact information. Nudging it up or down, or even swapping it for another font, I also do think the bar should blend in with the rest of the font. I’d like to see it like this, so this is how it will be.

Thanks for your feedback. This helped a lot.

Looks perfect to me, I think it’s the right approach.

Is there something funny with the 6 and 9 in the light master? It looks like the 6 is low and the 9 high, but it could just be my screen.

You’re right, this is way from perfect! I’m not even fixing the details yet, so the alignment of some glyphs is still a bit off.

In text, the bar is mainly employed as a separator alongside slashes, bullets and the rare Cæsura mark ‖. The double bar is also part of the traditional footnote symbol sequences, which suggests it should visually relate to the rest of them (*, †, ‡, §, ¶, ☞). The vertical bar is used as a math and programming operator (alongside symbols such as $, &, @, # as well as various parentheses, general punctuation and other math operators). Microsoft recommends to place it on the en width. I don’t know how relevant that is today, but it should at the very least be spaced for disruption (i.e. looser than normal letterfit). Traditionally, the bar was supposed to span the total height of the glyph so that it could form a continous line when set solid. The broken bar would then form a continous dashed line. We now have box drawing characters in Unicode better suited for such use. AFAIK the broken bar is not used for anything.

Thanks Frode, for this background information. I love to see things from a historical point of view and than give it a personal spin.