Has anyone ever encountered broken fraction when printed? They look fine on the screen but not on the printed paper?

I let Glyphs generate my precomposed fraction glyphs (in other words they consist of x.numr fraction x.dnom) and they seem to work fine when used in applications (Adobe Id / Ai & Word) and also when used as an OTF they print just they way they are supposed to.

So, when I’m using TTFs and I’m sellecting precomposed fractions from the glyphs pallet in InDesign for example they break (printed). When typing numbers with a slash in between and activating the fraction feature they don’t (printed). 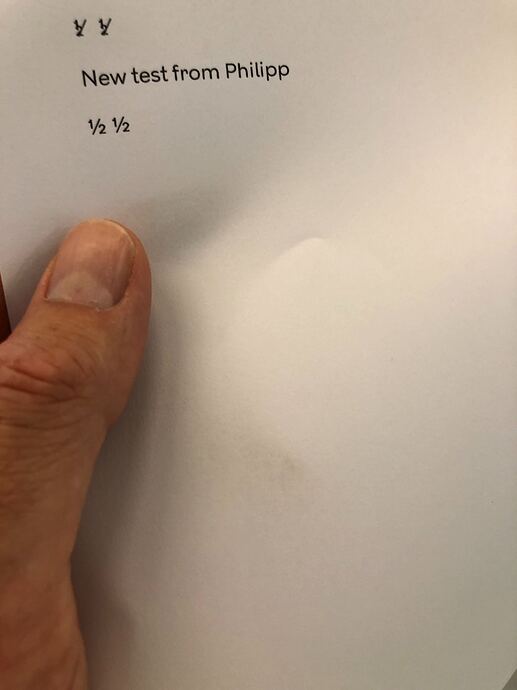 This also doesn’t happen on all printers but for example on the HP Color LaserJet CP5225dn.

Any hints on how to solve this without decomposing the fractions?
Thanks in advance!

This issue came up recently. It seems to be an incompatibility of the font with the printer driver. I think the font is correct, but this is no real help.