using the cutting edge version Version 2.1.1 (780) and have problems with inverted metric keys (like LSB-u : =|n ) as the values are not inverted. that bus wasn’t present in the preview version 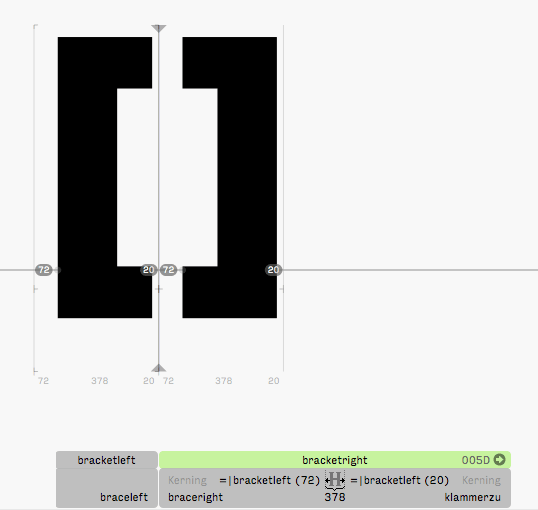 Same here… was just going to post about that.

What’s the status of this? Local issue or global issue. Wondering whether I should update.

Would stay with the old beta, until next beta is ready.

when was the 780 build released? Il’l probably downgrade, until that bug gets fixed

the day I wrote that thread

just updated… not working on my end either

could this be fixed?

I can upload the fixed version when I’m back home from the Granshan conference.

Sounds great. Have a good time there.