Hi, just for fun I was experimenting with exporting my font as a variable font. It works with a weight and width axis, six masters (two widths, three weights). All went (relatively) well, except for some small issues, which I was all able to fix, but one I just don’t know what’s wrong. All glyphs that contain the circumflex component export as my first instance (hair compressed). That means, no matter what weight/width I select, these glyphs always stay the same. All other glyphs show up fine. Hopefully the attached picture explains.

Any ideas as to why this might be occurring? I realise that the Variable export feature is still in beta, but maybe this is one small thing that helps for future releases 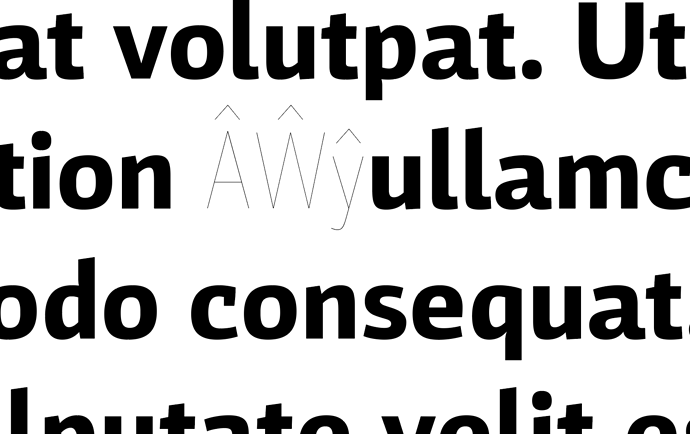 It seems to not be able to compute the deltas for those glyphs. Could you send me the file?

Thanks for the explanation. I sent you the variable .TTF, as the forum doesn’t allow me to share .glyphs files. Would you rather need that?

I need the .glyphs file. Put it in A .zip. That is allowed.

Thanks a lot for enabling .glyphs files. What an idiot I am, should have thought of zipping the file in the first place

The circumflex has an outside self inflection in two masters. Those are removed and this makes it incompatible. The latest cutting edge will at least give an error message. 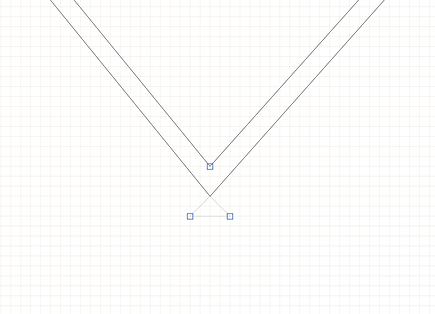 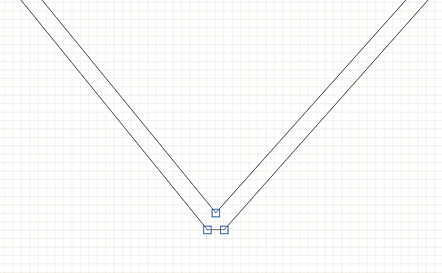 That makes sense. Thanks a lot! I really appreciate the help.