I’m trying to script container shapes for my circled numbers, to have strings of multiple circled figures. I’ve seen this pulled out in many typefaces but I couldn’t find a tutorial or a topic about it. Is there any recommended workflow?

Thanks in advance for your time!

container shapes for my circled numbers

Can you show a mock-up of what you want to do?

Sure, here it goes:

Any news on this topic?

I’m thinking. You will have display issues if you split them vertically. Unless you find a smarter way to split, like this perhaps: 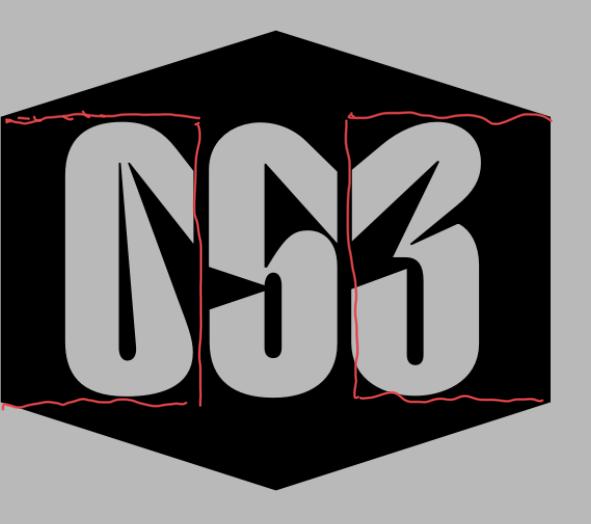 Then a contextual feature can do the necessary substitutions.

Sorry for the delay.

I would cut vertically in three pieces. That makes it mare flexibel.

Thanks both for your answers!
Cutting vertically was my idea as well, but I’m not sure how to write the feature code accordingly.
I thought about having an hexagon.init/medi/fina and putting anchors at the right/center/left of them respectively, then triggering the calt with a stylistic set.
Is that possible or advisable?

That can be done by a chaining contextual substitution. This is probably the most compact way to write that, but may be difficult to understand for a beginner:

in a calt feature:

and a prefix containing some lookups: