I have an ALL CAPS font with the following zones:

When exporting as OTF and testing I realised that the PostScript Hinting looks odd and letters with overshoot are a pixel too high — bottom part looks good though. BlueScale wouldn’t help either so I opened the OTF file in Glyphs again and realised that both the Cap height and the Ascender zones are missing in the OTF (see screenshot:). 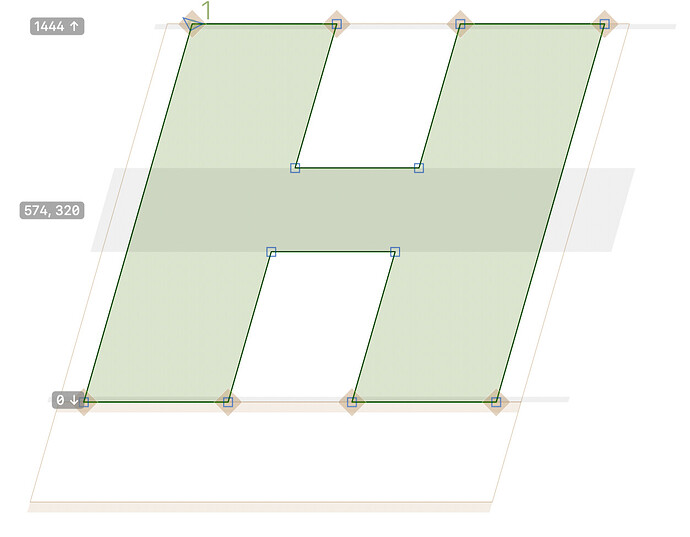 Since two zones shouldn’t overlap I deleted the Ascender zone entry and exported again. This time PostScript Hinting looks good again, no undesired overshoots anymore. When importing the OTF into Glyphs the zone is in place as expected: 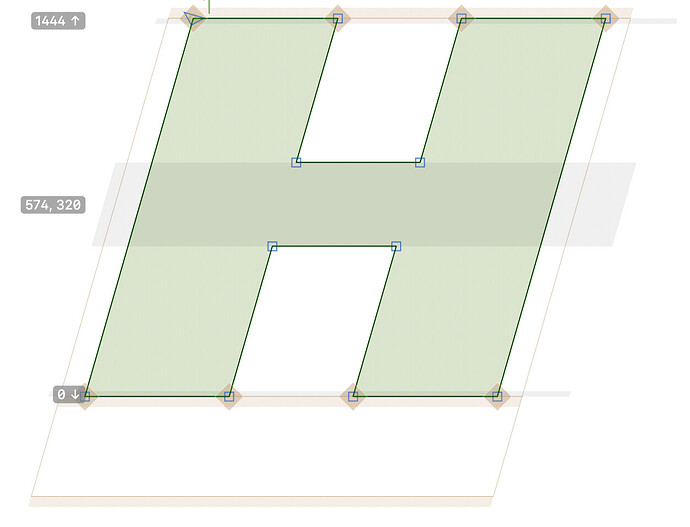 When I save* the file without the Ascender zone and open it again, Glyphs still shows the previously deleted Ascender zone. I can’t get rid of it for good. Is there a way to solve it using the Version 2 format?

Tried to convert it to Version 3. Looks good at first sight but I encounter further difficulties with zones and PostScript hinting.

Trying to avoid unnecessary zones and using the following setup: using the Caps height zones for all categories except the diacritics.

When exporting the PostScript hinting shows again the undesired overshoot at the upper parts of rounded letters and when opening the OTF in Glyphs the Caps height zone is gone again and the zone setup is scrambled:

How can I make sure that my zones stay in the font files on export and won’t get ditched? Happy to work either with Version 2 or 3. Prefer Version 3 though.

Besides that: as soon as I change the data format from Version 2 to Version 3 my design looks way too big in the Glyphs Overview. Any way to fix that?

Super grateful for any help!

Each font needs a default Ascender and Descender. All the others are not so important. So remove the cap-height, not the ascender and it should work.