I have written a script to try to get around the problem explained here:

Hi, when using FontBakery to check our exported TTFs, it always complains that they contain nested components, which apparenty is a Bad Thing in both static and variable TT fonts. [grafik] And, in fact, FontBakery is right: the accent on uni1EAE (Abreveacute) gets shifted to the right and is no longer centred above the apex of the A; this is visible when rendering with FreeType or reopening the TTF in Glyphs again. Apparently, the TT export behaviour changed in version 2.4.2: If you have nes…

The script works when it is run manually before exporting the file. But, in order to make the workflow more efficient, I would like to be able to set it as an export filter/plugin and be able to forget about it. But, when I put the same code in the plugin, the double accents shift to the right: 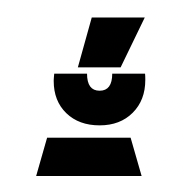 I have tried running aligncomponents() on each layer beforehand as advised here, but to no avail: Force a refresh - #3 by Tom_Rickner

Any idea what I’m doing wrong or how to get around this?

Can you post the relevant part (method) of the code?

Perhaps consider runnig it as PreFilter instead. Some references may not be there at the Filter stage.

Thanks @mekkablue, running as a PreFilter seems to have solved the problem.

Here is the code, perhaps others will also find it useful.

Hi there, I have a similar Problem with a Glyphs3 plugin port.

I used to use the alignComponents method on a layer before, in order to live update the recyclers when an Anchor is moved.

This method doesn’t exist in Glyphs 3 anymore. Hence I made a category on GSLayer to keep my legacy code as is. unfortunately, none of the attempts to force alignment on the layer doesn’t do anything. Here’s my category method with all the things I tried:

Note: the layer I called the alignComponents on is a copy of course.

This used to work fine in Glyphs 2.

This actually fixed it, but seems to be more of a hack than a proper solution:
The compiler doesn’t complain anymore about the missing method, and the behaviour is back as expected. However, the compiler should not complain, the alignComponents method is documented in the Glyphs3 docu core

The layer alignment is moved to its own file: GSLayer+AlignComponents.h. You need to import that. and if you are sure that you like to align, use the doAlignComponents method.

Thank you! Is there a way to find out about those kind of movements on one own’s behalf? I’d never have guessed that

Looking around in the headers might help, Xcodes search should pick it up.

The headers are also not showing anymore to me. I usually drag in the Glyphs 3 framework from the GlyphsApp package contents when upgrading a Plugin to G3. I have “Copy if needed” checked, because sometimes it moved the framework instead of copying and then my GlyphsApp was broken :D). However, this is how the Framework looks in Xcode then. it works fine, but I have no access to the header files directly anymore. 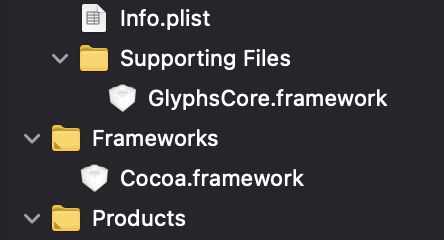 This works for me: 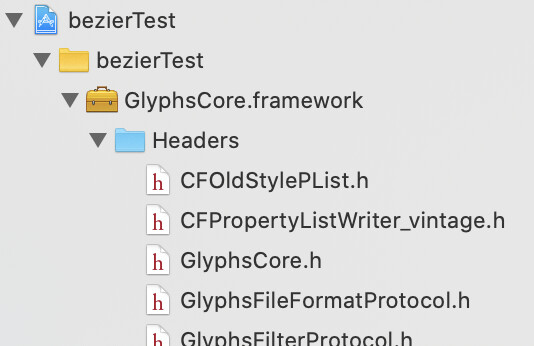 Now I tried exactly like that (once more) and what happened was:

So for some reason it doesn’t work here. I still got the framework and can build the plugins, I just cannot access the headers (as I could some time ago and seen on your screenshot).

When you remove something from Xcode it asked you this:

Usually it’s always the Move to Trash in all the other Books and Videos I consulted over the years.

But will do. Thank you!