Is there a way to easily disconnect multiple highlighted nodes altogether? 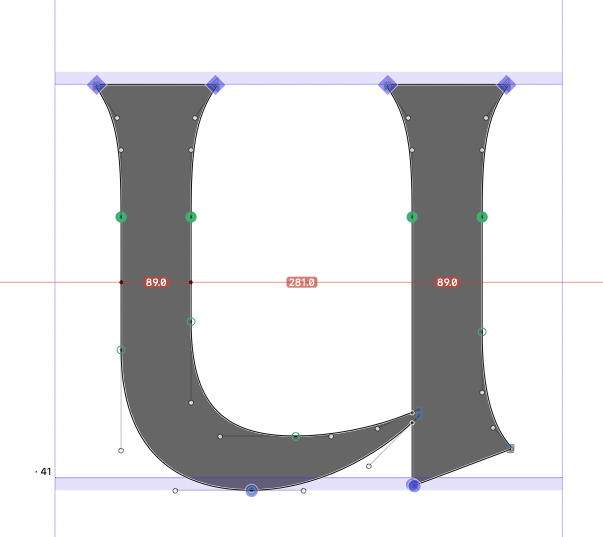 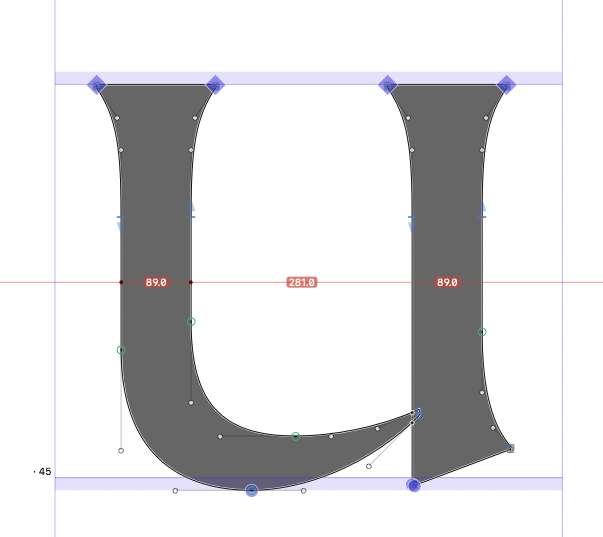 Currently, clicking each and every node using the draw tool is a bit of a drag, and most of the time I couldn’t shoot the target node, creating additional points instead. The knife tool creates an overlapping node when used for an exact node. Deleting a node deletes segments on both sides, deleting a segment also deletes connected segments on both sides.

You could cut the nodes with command + x or delete the nodes with option + delete but both of them also deletes the segment.
Here is a script for this (You can download the collectin vie Plugin manager):

Thank you for this! Is it possible for me to create a shortcut to this specific script?

Edit: found the way just now to make shortcuts for the scripts through the settings