Error when trying to remove overlap

I have many fonts imported as svg. some of them have errors when trying to remove overlap(shortcut (shift+command+o)), same message will also happen when exporting a font file 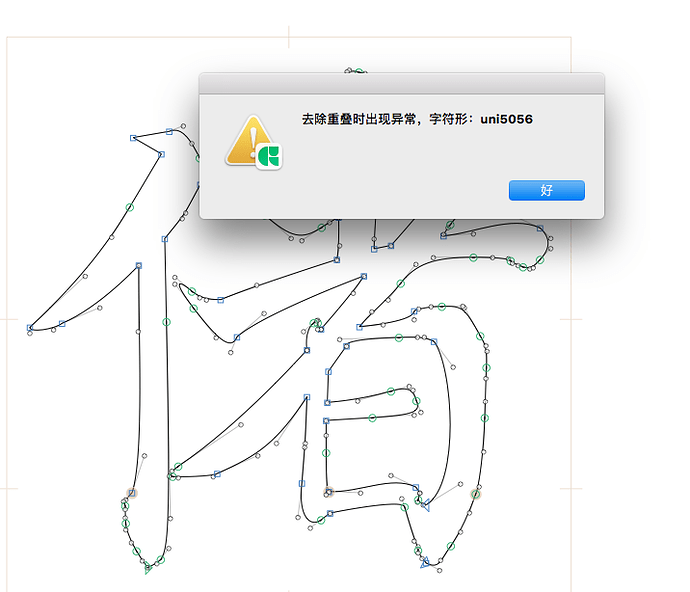 Thanks for the file. I found the issue and we are trying to fix it.
Your curves have several issues that might needs some cleanup. You have several missing extreme points and several “half dead” curves where one handle is zero length. That will make it difficult to convert to truetype and sometimes cause rendering issues.

The issue that causing the remove overlap in this case is the lower right. There is a missing extreme point and that one unit line. It could be drawn like this: 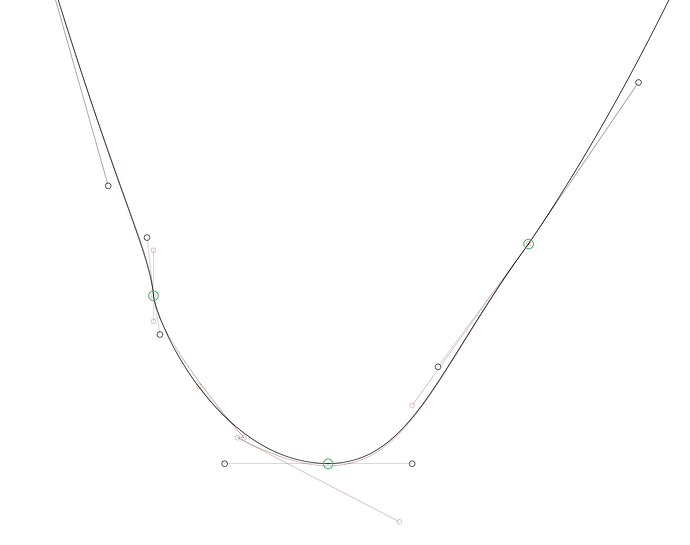 You might try the “Red Arrow” plugin to point you to those problematic curves.

thanks
files from svg to glyph caused several problems, which I reported recently and before. You gave me great help. thank you all.

I tried the plugin, but too many arrows to find out the problem

I found the points (just two points) which caused the problem. there is an anchor and a square too close to each other. dragging one point away will solve the problem.
Maybe you have good solution to tackle this. Red arrow flugin can not find this. Maybe the glyphs is too complex for its algorithm。 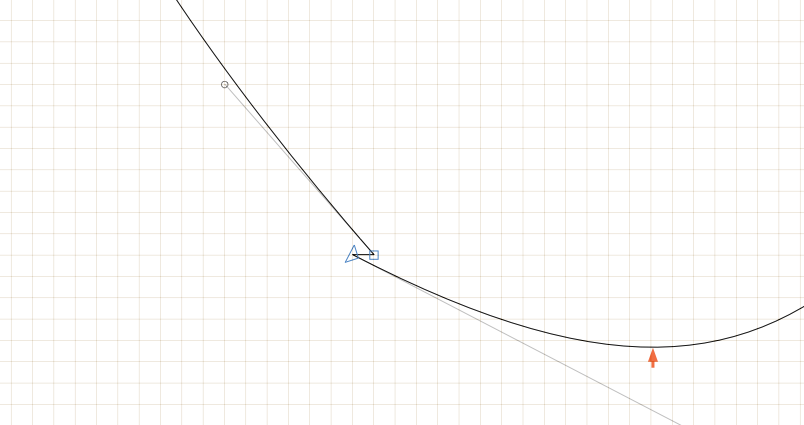 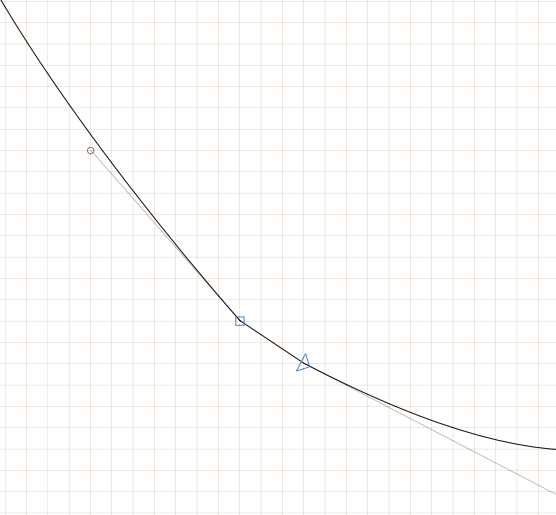 The Red Arrow plugin doesn’t find the problem specifically but when you solve all issues it points out, it should fix the remove overlap problem, too.