I’m running into a type of error in Glyphs 3 that I didn’t use to have with the same typeface in earlier versions.

The problem seems to be that the anchor points of one strokes lie within another stroke in some weights but not others. Presumably the resulting outlines after removing overlap then no longer have the same number of vertices. This aborts the TTF exporting process.

Should I change my designs to avoid this…? But then, why did it work in previous versions? 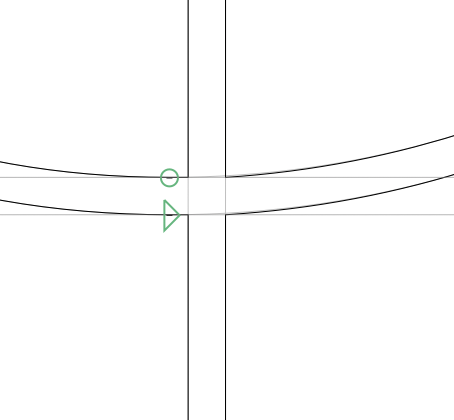 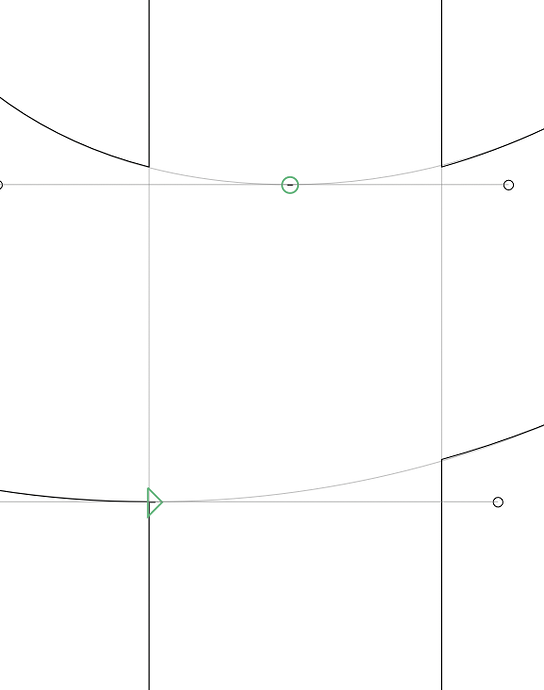 There have been some issues with the new algorithm, but most are sorted out. Are you using build 3042? If not, try the latest beta please. Go to Glyphs > Preferences > Updates, activate both checkboxes and press the Update button.

I’m using 3043 and still getting such errors.

I’m exporting without Remove Overlap for the moment. Is that bad? Will that mess up glyphs that use open corners?

I was working on this and the failures are gone now (@jkutilek). @CatharsisFonts, can you send me that file?

The current commit of Ysabeau should do it: 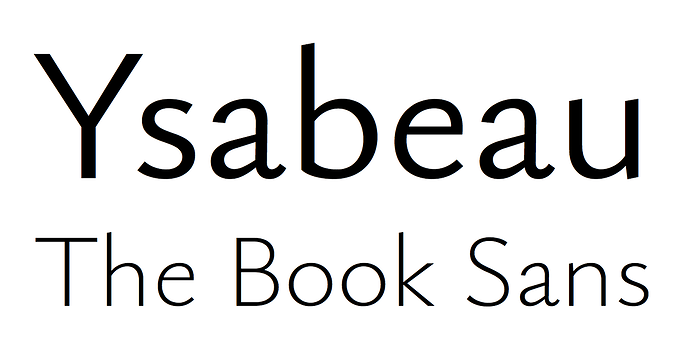 Ysabeau: The essence of Garamond in an open-source sans-serif typeface - CatharsisFonts/Ysabeau

Both of the files from the repo export fine, now.