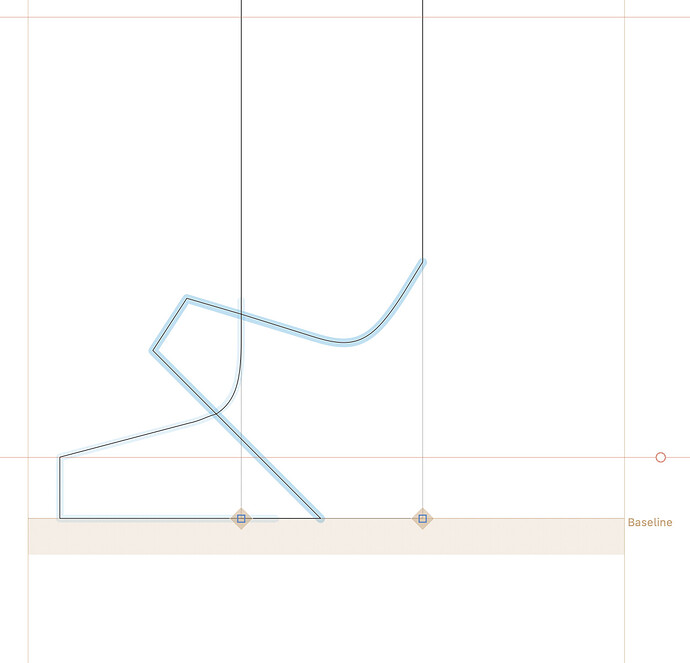 Can you show a screenshot of the corner glyph? 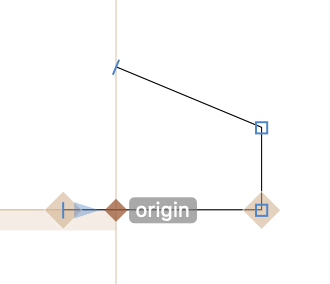 Thanks George that worked. I suppose there’s an explanation somewhere as to why the left component works without an anchor, but the right doesn’t.

The issue was likely that your right serif corner component is drawn on the right side of the corner glyph. The vertical end point needs to be on the origin (0 on the x axis). With the origin anchor, it can be anywhere, since the origin is specifying that spot.

This detail is mentioned in the Reusing Shapes: Corner Components | Glyphs tutorial.

Thanks - it makes sense now