Here is and italic e as an example. As you can see from the images below it gets moved more and more to the right side as it’s shrunken down. 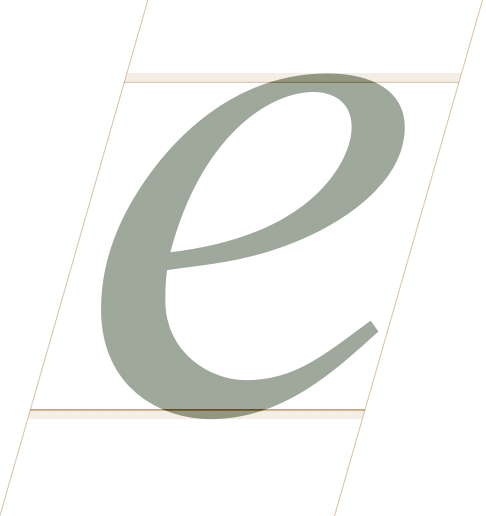 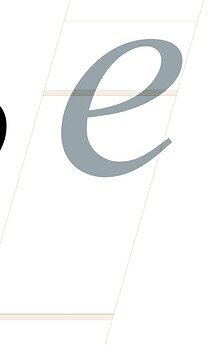 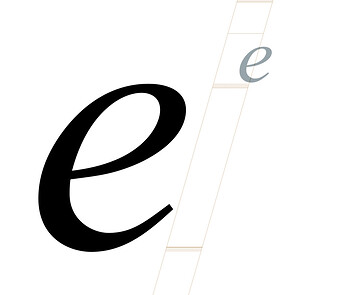 To reproduce this, just scale up or down a glyph component in a master with an italic angle set.

What glyph is that (the one that contains the scaled “e”).

That is simply e.sups with various degrees of scaling.

Did you discover anything?

I finally found time to work on this.

I fixed it. And found another place that needed fixing. But. I can’t put that in the 3.0.5 update (that is supposed to be released very soon) as it might change a lot existing files. But I’ll put it into the next bigger update.

Until then, you can use metrics keys. They are not as convenient but should get the job done. So you disable the alignment and use =e*0.3 (use the scale factor of the components) as a metics key on both sides.

Thanks, I’ll do that then until the update with the fix is released.

Is there any more information regarding when the fix will be added?