How can I show the contour bu it not in paths？

I want to customize a contour according to the drawn single line, such as the display on the image (not included in paths). How should it be realized through python script? 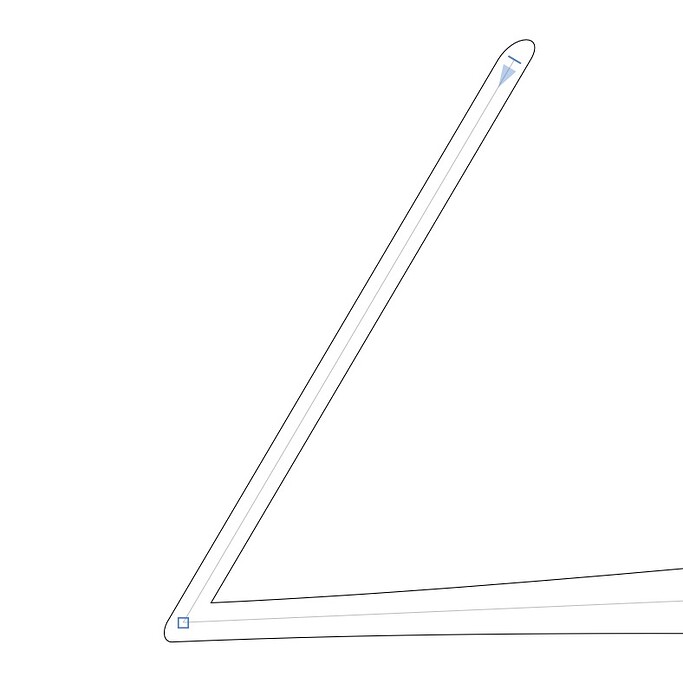 Then you need to build your own path offset filter.

But I want to display the effect in real time.

The stroking is implemented in a filter, too. Specially to build the API to allow others to build something like that. Have a look at the letterink plugin to see what is possible.

Sorry, I don’t quite understand what you mean. Maybe there is some deviation in the automatic translation I use

The stroke functionality that is build into Glyphs is implemented in a plugin. You can build a plugin that uses the same API to have your own path expansion algorithm.

To see what is possible, you can have a look at the Letterink plugin (https://www.lttrink.com).

If you just need to display the effect of custom parameters, Show Styles may be enough.

I want the effect of letterink plugin, but the method of generating contour is my own algorithm. It seems that Glyphs does not have this interface at present, and my algorithm is still under research.