I wrote a small Opentype feature script based on the advanced contextual alternates. In Glyphs it works perfectly fine and as expected. Whenever I try to use it in inDesign however things break apart.

It is not a font caching issue, I made sure multiple times.

This is the feature code. Basically just contextual alternates with some substitutions after the alternates have been done:

Edit: I tested in in Drawbot as well and it does work fine there. So it really does seem to be an InDesign problem.

The first three lines seem odd. It basically replaces everything to “knurdlemid”?

It is basically just a small font that makes simple lines out of text only showing indents for the syllabels to showcase text justification options very quickly and intuitively. So replacing all letters with those blobs is very much intended. 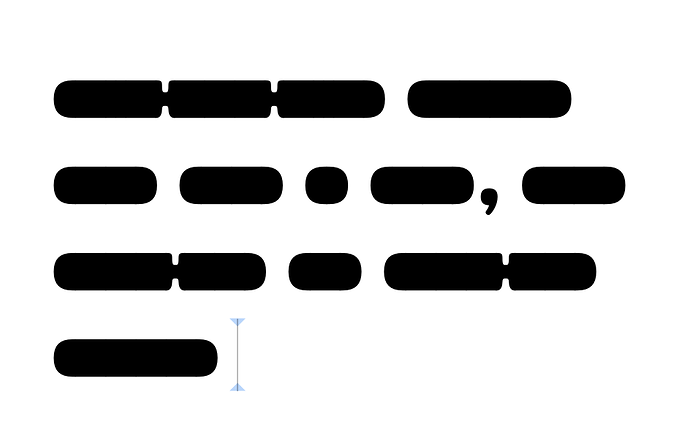 In InDesign however the same text looks like this: 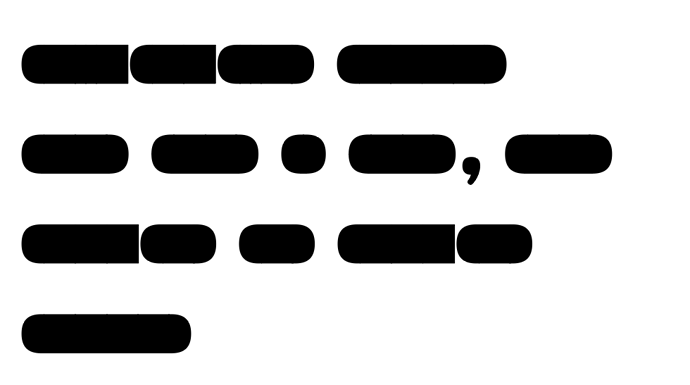