.init-forms don’t show with numerals and other glyphs

Dear Forum, I am working on a font that uses initial forms. I followed the tutorial, created the needed classes and calt-feature and everything works fine. The only things that don’t show initial forms now are numbers and punctuation. I can’t make out any mistakes in the glyph names, classes or the feature code.
It all looks and works quite well like this: 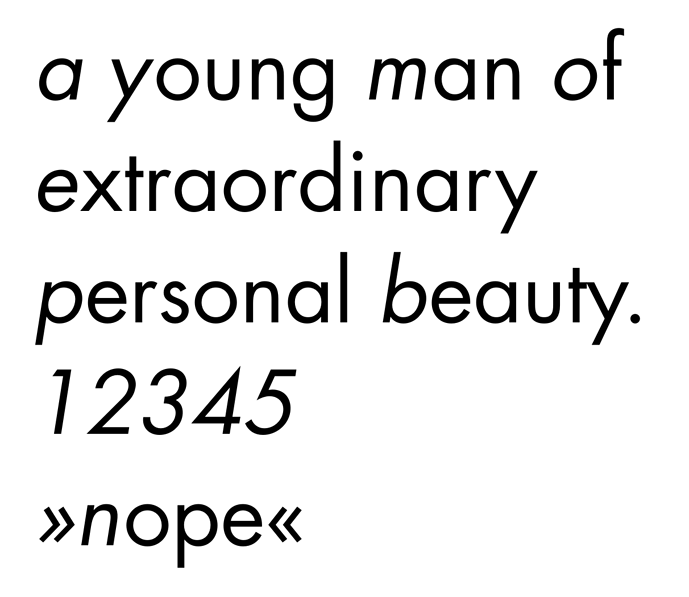 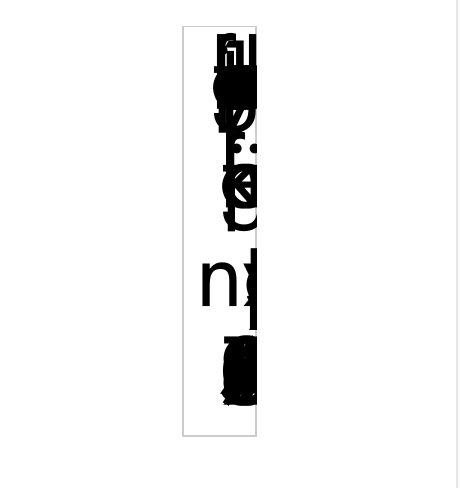 I hope someone has had this problem too and knows what’s up.