I tried without the 500 (Regular), but it messes it up, understandably.

Having this few axes actually works fine to create instances/exports of any random value and also exports them fine.

Now I want to create a variable font. It exports, but in PS/AI it does not work well at all–while the values of each master looks like it’s supposed to, any random value gives a nonsensical result.
Any idea what’s going on? Do I need to have an actual master for each extreme or is there some setting I can do?

I can also add that I have tried to create a variable font based on the 16 extremes, from generated instances, but it brings to many bugs for a successful export.

The delta calculation is probably not clear with just the middle master. I would try inserting a supportive master in the middle of the first axis.

Each master needs to be at a corner or between two other masters.
And in the end, the setup needs to be build of (partially) cubic sub spaces (sometimes you get away with leaving out a far corner).

Okay, thanks! That means my only option would be to generate at least 16 instances and export those as a variable font?

Exporting an variable font has nothing to with the instances. You need two more master.

Edit: I mixed up the threads.

Right, what I wanted to say is: In this specific case, I need to make new masters, which I do by generating 16 instances from my original 5-master font, in order to make one master for each corner.
In other words, I need to create a minimum of 16 masters.

Is this always true for variable fonts, that the numbers of masters needs to be number of axes elevated by two?

By the way, I have already successfully created the 16-master font. My biggest issue at this point is the Adobe bugs as explained in Creating a variable font.
Would still appreciate an answer on the above question though, for future reference!

In which version of CC are you seeing these? I was under the impression that in CC2020 and CC2021 these were largely fixed on Adobe’s end.

In which version of CC are you seeing these? 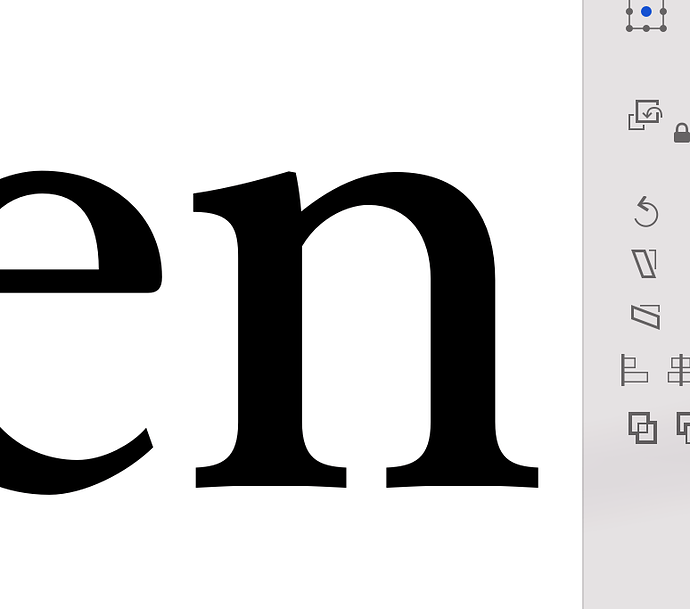 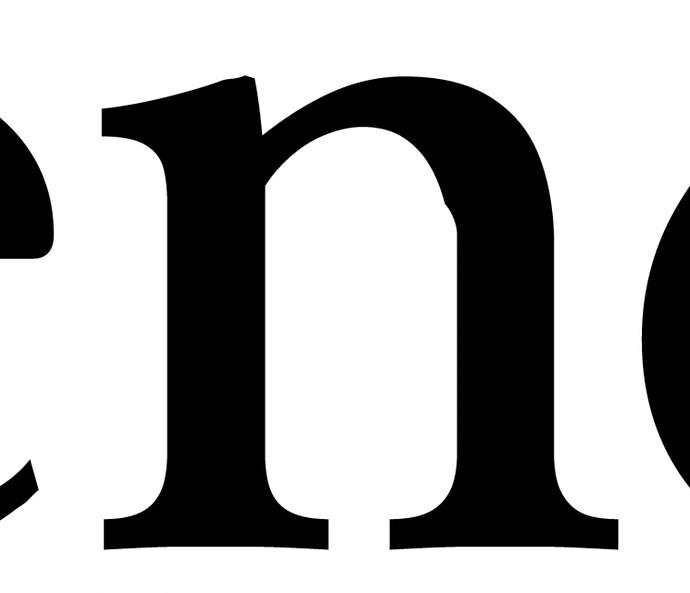 No, my first master in my 5-master font was 1000, 0, 0, 0.
I tried with a few supportive masters, but the result was always off, even though slightly improved with each master added, to the point where it simply seems easier to just have all 16 extremes as masters.

If there is a way to have only a handful of masters for a 4-axes exported variable font, I would be very interested to learn it. It works in Glyphs, so it should be theoretically possible for exported variable fonts too. Perhaps a future variable font exporter in Glyphs can have that functionality built into it; auto creating the corner masters when absent.

That looks more like an incompatibly than a master setup problem. Is the starting point nearby?

Not really, no. To clarify, I suspect this to be related to the Adobe rendering issue, not the masters. 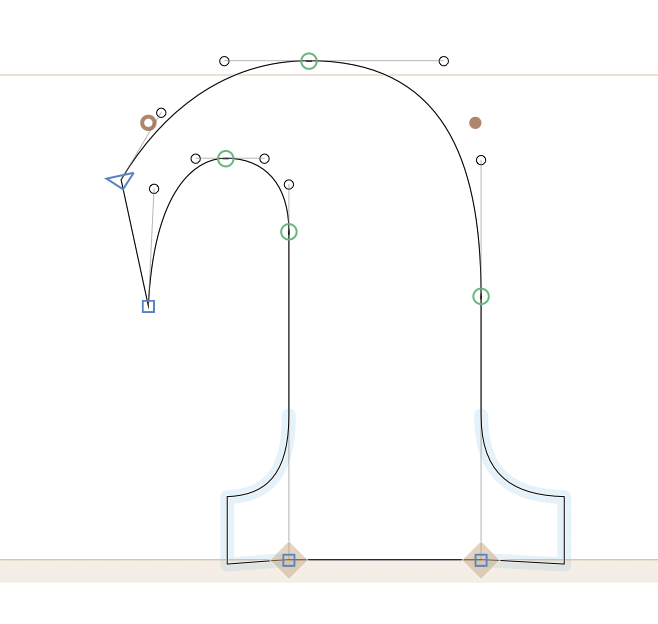