Monoline Font: Extending Strokes with Offset Curve or other feature?

I have all my characters in Glyphs in monoline/single path. I am using the Offset Curve feature to create the different weights. My issue is that the terminals are not extending out as they would in Illustrator for example. Is there an option to add these extensions automatically? 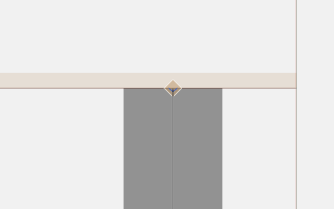 But I want this. 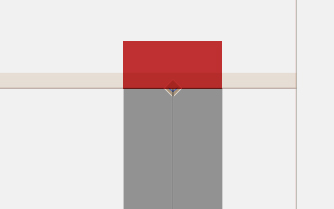 I can manually adjust for each weight but that seems to be the wrong way to approach this problem. Your help is much appreciated!

Why do you you like it like this? You miss the alignment zone if you extend in this direction.

Did you try the Auto Stroke option?

And I changed it to this so that everything lines up.

But the issue I am noticing is that when I change the weight of the line, the new weight doesn’t match up correctly. IMO, it is best to keep the nodes aligned instead of compensating for each different weight. What would you suggest in this instance?

What happens if you move both to the baseline and enable auto stroke?

I originally tried that. But it doesn’t work in most cases. In some instances some of the corners extend past the terminals, resulting in a similar issue that I’m having now. 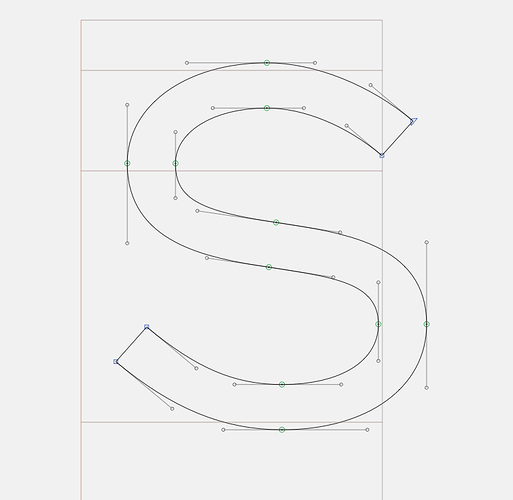 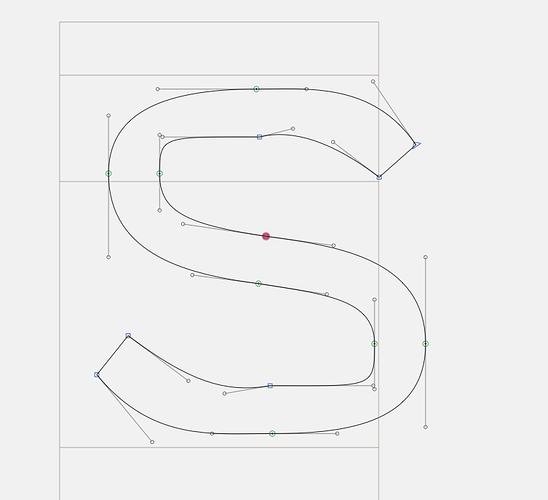 If there was a quick fix to have strokes extend out at the terminals like they do in Illustrator, this problem would be easily solved. There’s no way to extend curve out by the same amount from the terminal/node? Noodler does it but with a radius. I need it to be square.

I just updated Glyphs and now my instances look like this? Why are the corners not square?

To reiterate. I am trying to achieve A but I am getting B. 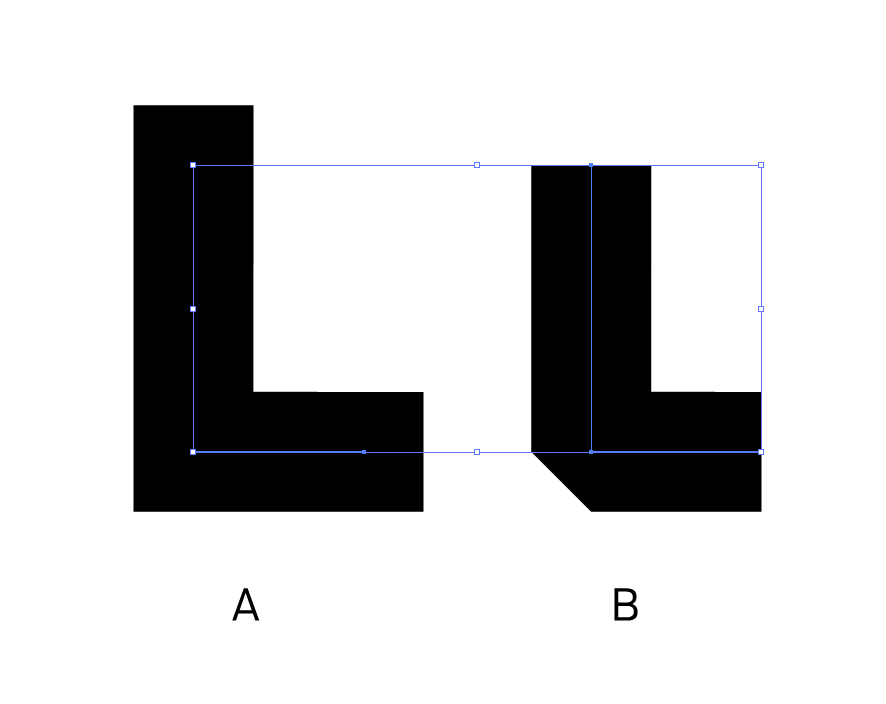 Seems like a simple thing to do. That’s why I’m confused as to why I can’t seem to figure it out in Glyphs. This panel in Illustrator below.

What are you using for previewing? Are the exported fonts affected too, or just the preview?
EDIT: Yes, the Offset Curve filter seems to work like this now. Seems like a bug.

The offset curve filter is much improved in the upcoming version (and the auto stroke option will be actually useable then). I saw the corners already. I have a look.

OffsetCurve Parameter Preview. It’s not just the preview, the exported fonts are affected too.

The preview and the export use the same code to do the offsetting. So I expect to see the same results.

Is this something that can be fixed? If so, would there be an ability to add an offset curve feature that would extend the stroke like in Illustrator? Or I should at this issue from a different perspective?

It is already fixed but the new version needs some more cleanup until I can publish it.

Could the other feature be implemented in the new version?

What is ‘the other feature’?

To enable a ‘Projecting Cap’ (A) option when creating a stroke with Offset Curve. Currently all that is available is ‘Butt Cap’ (B). 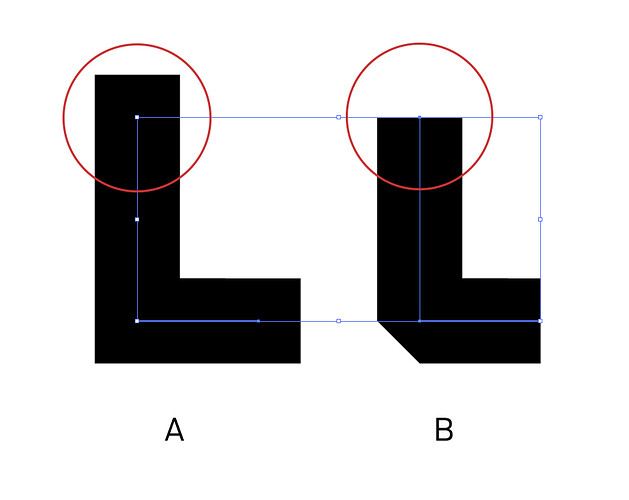 Unless there’s another way to do this and I don’t know about it.

There will be a much better way, soon. The problem is that this end cap works fine for lines but with curves it becomes a bit more erratic…

For now, you can write your own plug-in that inserts its own square at the end. See the Noodler code, where a circle is inserted.

I will try that. Thank you for the help. Hopefully I can manage to code a bit of Python.

EDIT: Just looked at the code for noodler.

Any updates on this? I’m updating a font that used Offset Curve as a custom parameter and the chamfered corners are really changing the look of the font. Can we please get the offset curve to work like before the latest version with sharp corners? Thanks!

That should be fixed in the cutting edge version 2.5.