.notdef not showing up

Hello, I am having a slightly ironic issue. I have a .notdef glyph in my font. It is exported (at least it shows up when I view the an exported instance file in Glyphs). Somehow, though, when I type an unavailable character in Illustrator, InDesign or the likes, the .notdef is not shown, but instead substituted by Myriad or Minion, respectively. Any ideas as to why this is occurring? Many thanks in advance! 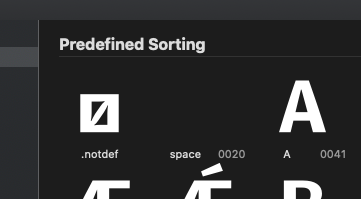 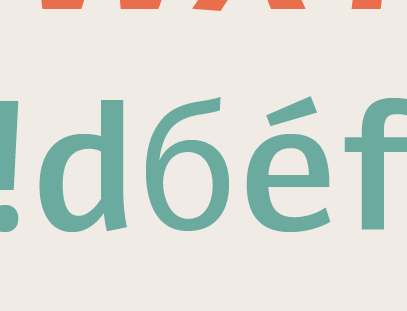 Almost all applications support font fallback for characters not supported by current font, it is actually quite rare to be able to see the .notdef glyph at all (some applications like Firefox will never show a .notdef glyph even if no font on the system supports the character, and will instead show a box with the hex number of the Unicode code point of the missing character).

I see, that makes sense. Thank you very much!

At least InDesign has a setting for it in Advanced Typography:

But don’t ask me which setting means which.