Hi, can anyone explain why these glyphs overlap when I display them in “Text preview” while in “preview panel,” everything is normal and nothing is overlapping? 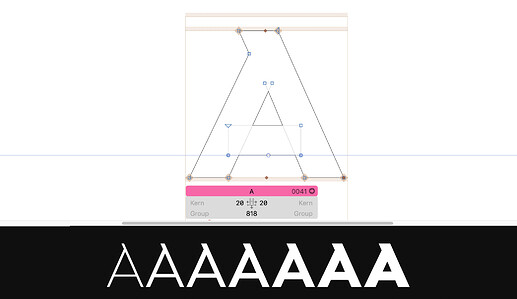 Have you exported what “Remove Overlap” checked in the export settings?

Right. The textpreview window uses an actual font and it might be that it skips the overlap removal for performance reasons.
What version of MaxOS do you have?

I have macOS Mojave

Same is happening here. But only for the letter “A”, all other overlaps in the font are not visible? What’s the reason for this? Also, when I generate a Variable Font, the overlap in “A” keeps to be visible, also in PDFs etc. 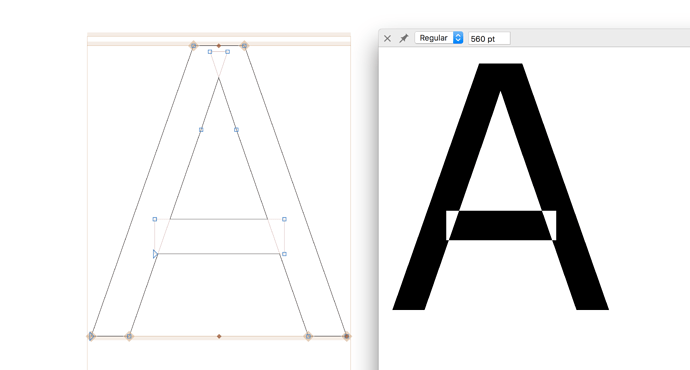 What version of macOS do you use?

That should be fine but in both cases, the system rendering is causing this. I thought 10.13 is fine. 10.14 and later will Display this correctly.
In the preview, the overlap is not removed for performance reasons and in variable fonts, it is kept to preserve compatibility.

I am seeing the same problem in the Text Preview window, but I’m running Catalina 10.15.7. Most of my letters have overlaps but the problem only appears on the capital A crossbar. 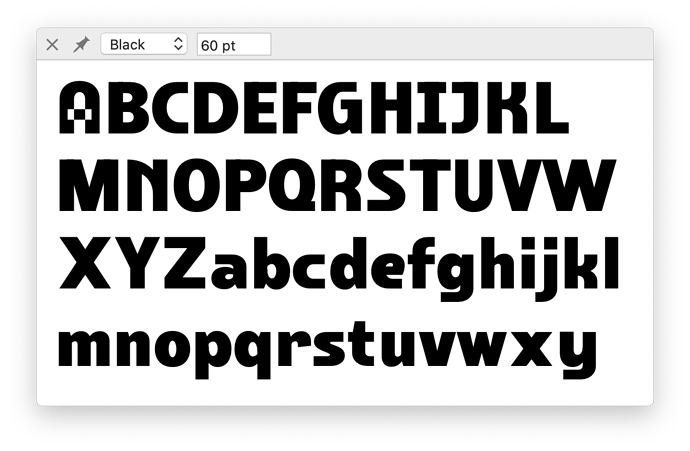 The path direction is okay?

I am still encountering this problem with text preview, particularly in the letter A. It seems like it is fine if two paths only intersect once, but if they intersect twice, it shows up as inverted in preview. I have corrected all path directions and it looks correct in both edit view and in the exported font. It is only in text preview that I have this problem.

Are both paths in the A counterclockwise?

And what version of MacOS do you have?

Yes both are counterclockwise. It seems like it works on my M1 Monterey Mac, but not my Intel Catalina one.

This is a problem that has not much to do with the path order, but rather with the text renderer. There was a long discussion on twitter about it, some time ago, and the issue is (as @DonaldZhu also pointed out), that the same shape overlaps another path twice. One workaround is, to cut one of the 2 shapes. Even Apple did this with the SF variable font.

Thanks! Here’s a related question: is remove overlap an option for variable fonts?

Removing overlap can cause incompatibility. And even if the result is compatible, the interpolation might suffer. So in most cases it is not a good idea to remove overlap. But there are some cases where it might be useful. I’ll have a look.

That sounds about right. I think I will have to remove them manually pre-export.

Or just leave them in?