Overlaps in OTVAR, problem in PDF

Overlapping paths are not displayed properly in exported PDF (from Indesign). In applications (Glyphs, Indesign) the glyphs look fine.

Path directions should be in order (counter clockwise).

This Oslash has bracket layers, but the same problem occurs in normal glyphs as well.

Is there anything else that could be done so that the PDF would export without white overlaps? 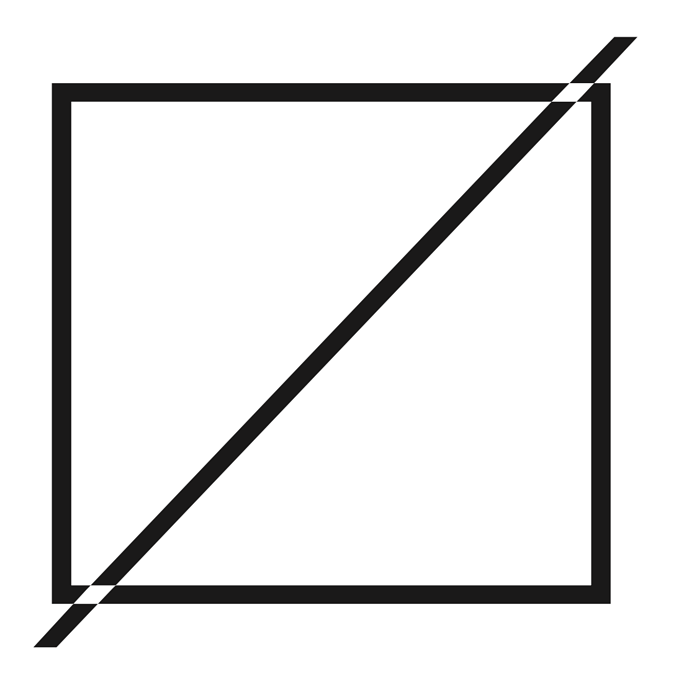 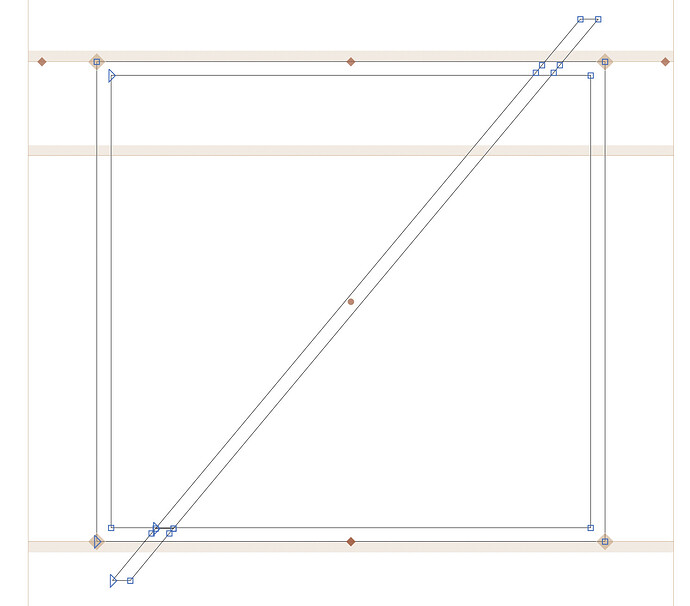 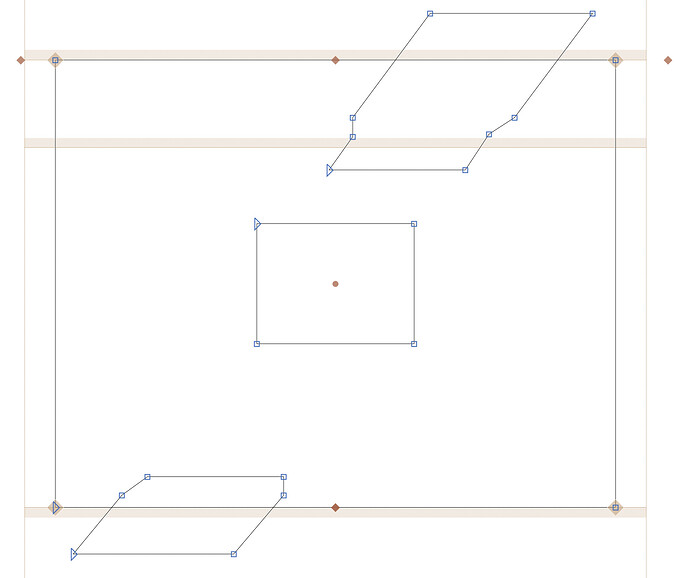 Variable font are explicitly allowed to have overlaps. But not all apps can handle this properly. So this is a bug in the PDF app.

So if this is a bug and will be probably eventually fixed, then I should not waste much time trying to redraw the glyphs to single paths?

Just trying to figure out the best practise here.

You could rebuild the glyph which alternate shapes: Alternating Glyph Shapes: The Bracket Trick | Glyphs

But it might be tricky when the inner stroke touches the vertical part of the box.