What am I doing wrong?

Does it fail on every plugin? If not: with which one does it fail?

It doesn’t matter which one I chose.
I press the button. It changes to „Installing“ with progress bar. But some miliseconds later it switches back and nothing happens. To me it looks maybe like a connection problem? Removing works.

@FAlthausen since you wrote “Removing works.” I assume then that some are installed, some are not. I had the same problem right after 2.3.1 was released, and the problem was resolved by the author of the plugin.

In order to fix it for you, please list the plugins that show as needing to be installed.

Are you behind a proxy?

Can you check the console app if something shows up when you press the Install button? 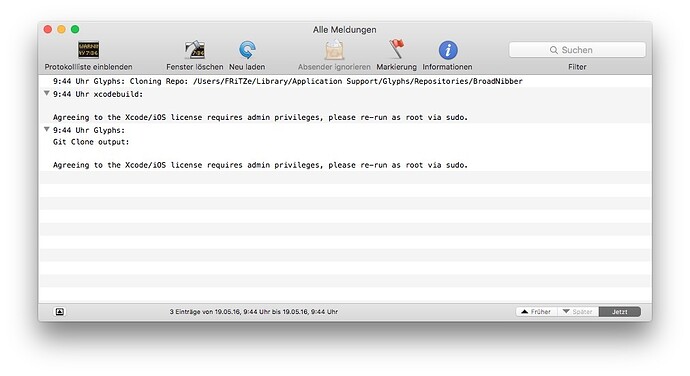 So what should I do then?

So what should I do then?

Wait for the next update. I believe this error message will help Georg fix the problem.

Thanks for figuring this out.