Hi, I’ve created an Sbix font from png images, converted to svg, works perfectly fine inside Photoshop, Illustrator and Glyphs - but preview in macs fontbook is rendering it like so; 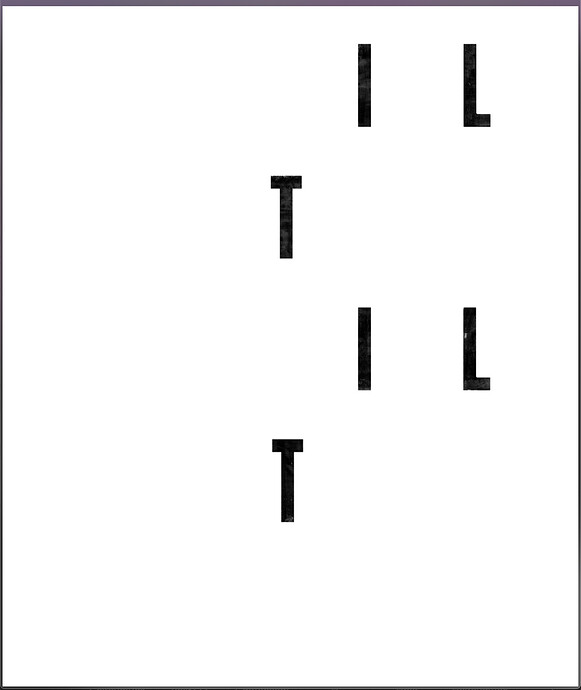 Can’t for the life of me figure out what’s going on. Is there something fundamentally wrong?
Thanks!

*update - is there something about only rendering individual letter files under 150KB? these are the letters it’s rendering after a few tests. Worth creating a vector safe version in the regular layer?

You should always have a vector version of your glyphs in the default layer. Some apps need it to calculate the bounds of the glyphs and to show something in apps that don’t support svg glyphs.