I have an ancient typeface that uses a separate font for small caps, and since I use it quite a lot, I figured I’d combine the small caps into the main file. Mostly, this has worked out fine, but some of the small-cap letters get weirdly corrupted on export.

I’m using Glyphs 3.0.2, and I’m exporting to the Adobe fonts folder and testing in InDesign.

For example, this is my small-cap D in Glyphs: 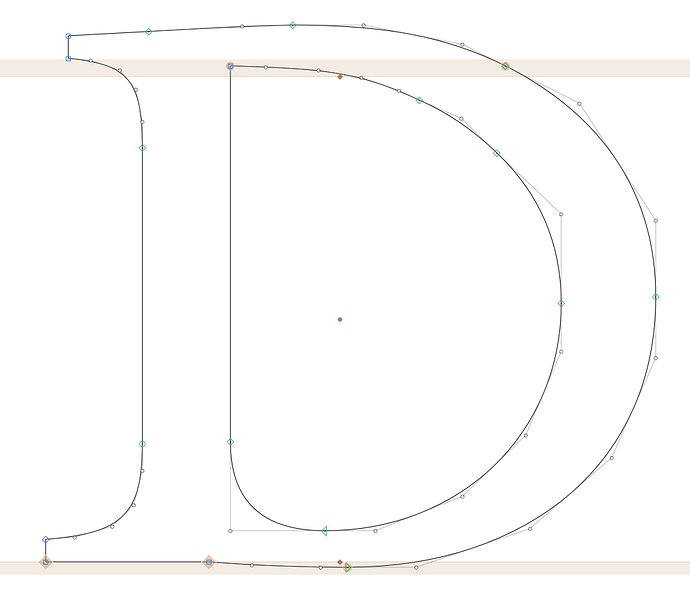 I’m still quite new to Glyphs, and this seems to be a type of path I’ve not seen before (how are there double handles between nodes?), but apart from that, it looks fine to me – very simple paths, no overlaps or anything (apart from the inner bowl, of course). It looks fine in the preview panel as well.

I’ve corrected the path directions, tidied up paths, rounded coordinates and added extremes, just to be on the safe side (had no visible effect), but when I type the small-cap D in InDesign, I get this: 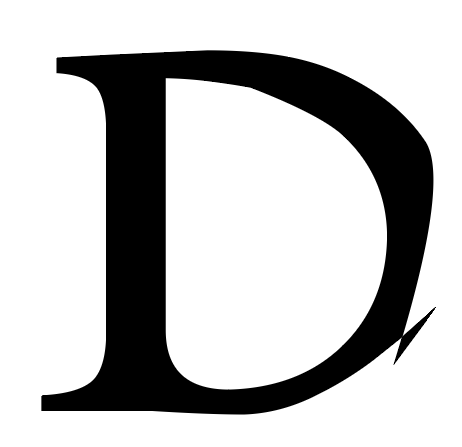 It looks like it’s sort of invented two extra nodes, which definitely are not there in the Glyphs file.

If I reverse the contours of both paths, oddly, the problem goes away for the outer path – but then a different path corruption appears on the inner path instead: 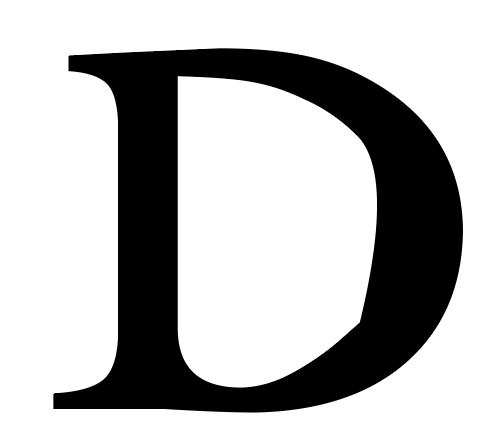 This doesn’t happen with all the small-cap letters, but quite a few of them.

What can I do to fix these paths? What might be going wrong?

Just DM’ed it to you!

This should be fixed in the latest cutting edge version.