Hi: Can anyone tells me the reason why this happens when choosen Italic-versions in InDesign? Four correct italic-versions, and one wrong? 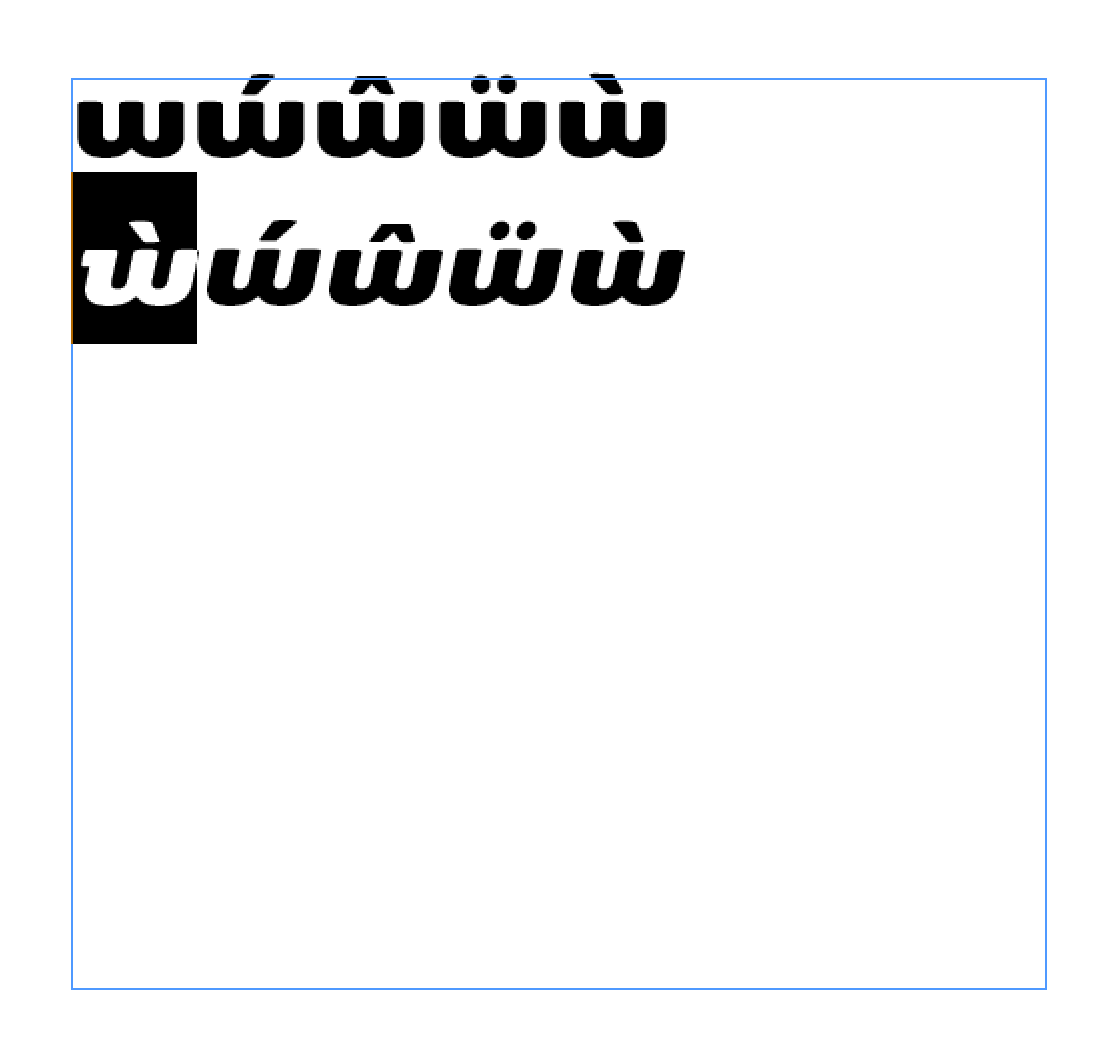 Are you using the Adobe Fonts folder?
http://www.glyphsapp.com/tutorials/testing-your-fonts-in-adobe-apps

Thanks Rainer, but the problem still occur …

What exactly is the problem? The shape in the top left or the accent?

That looks like a classic font cache problem. Did you previously install the fonts in the system? Read this please:
http://www.glyphsapp.com/tutorials/eliminating-font-cache-problems

Both the shape in the top left and the accent!
I have now tried to reset caches (made your script). OK. Then I tried to remove all OT features in the two fontfiles, and now everything works fine? So the problem must be a part of the OT-fea, but where?

Is the glyph in the font at all? If not: cache problem. If yes: bad Unicode or glyph name. Those would be my guesses.

Well, I have remove a string in the italic OT-fea list, and now it works. I still think that maybe the names of these specific glyphs is bad … for example, w.ss01.alt? I hereby attach two screenshots so you can see the idea with this alternate w: 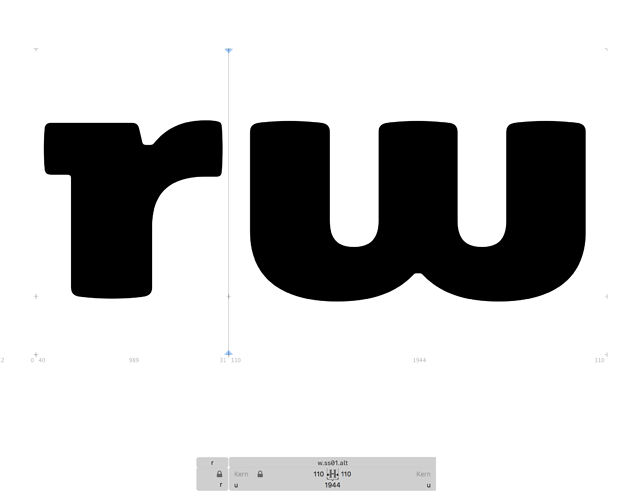 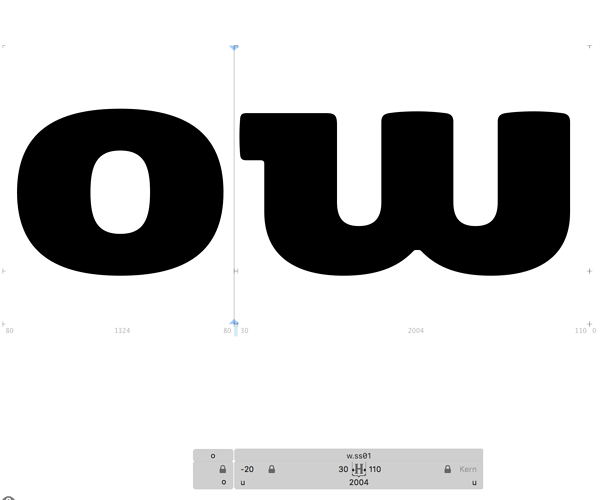 Well, I have remove a string in the italic OT-fea list, and now it works.

Oh, then it was a feature code problem. Problem solved?

Problem solved, but some glyphs have different names, but same unicode. Which name is the correct one? And how do I copy/paste names from one font to another? Thanks 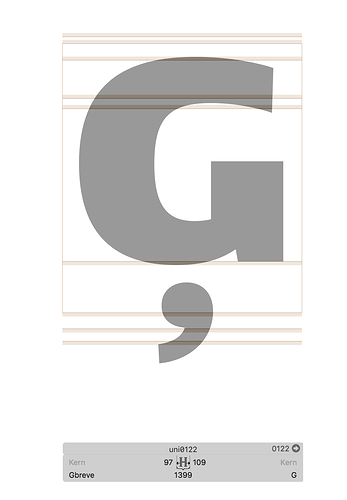 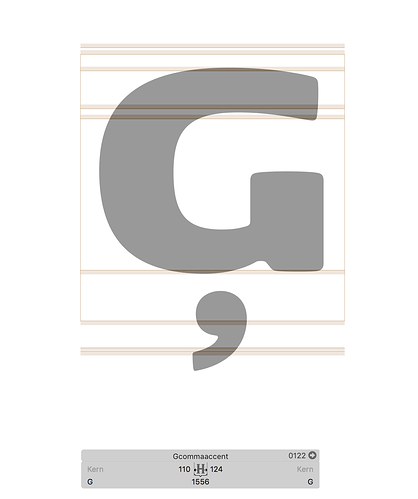 Delete the one that is not correct…? Why do you have duplicates?