Strange Number-Codes Next to Nodes?

Fellows! After importing an old project from Fontlab, I am having wired numbers next to my nodes… See image below. Anyone any idea what this might be and how I get rid of these? 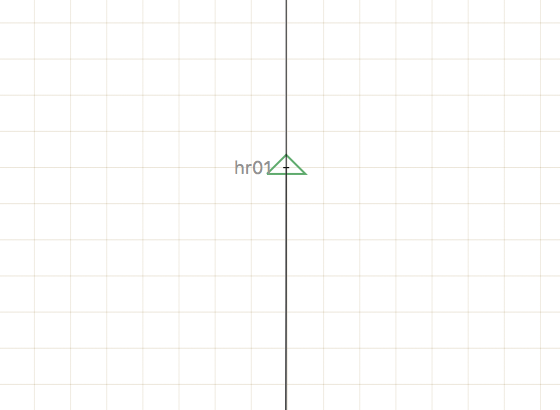 Thanks but I am not good with Python, I am afraid.
It says:

Not sure what I did wrong…

Hi, try with this code,

I edited the above code the look better. To get this, add three grave (```) accents before and after the code block.

Thanks fellows, that worked!

We also saw this in a font imported from UFO format, is this expected? What are the names for?

These node names are nostly from .ufo files. Some tools add them to keep track of nodes like an ID.

Humm, what have I done wrong? 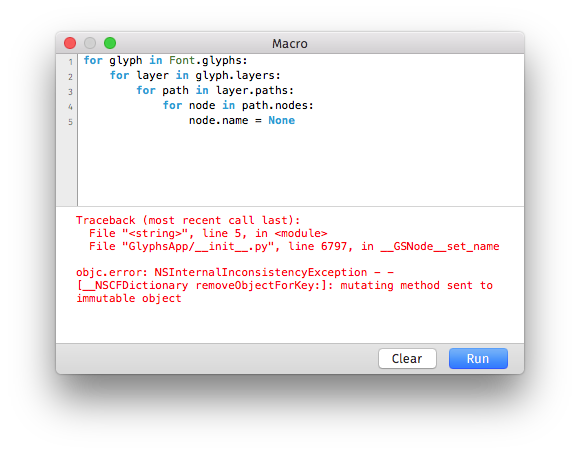