Hi, I’m seeing a very unusual rendering issue on one of my glyphs. Some of the paths are partially filling in when viewed in AI and iD (though at various sizes in iD the issue disappears). The error doesn’t appear in MS Word. 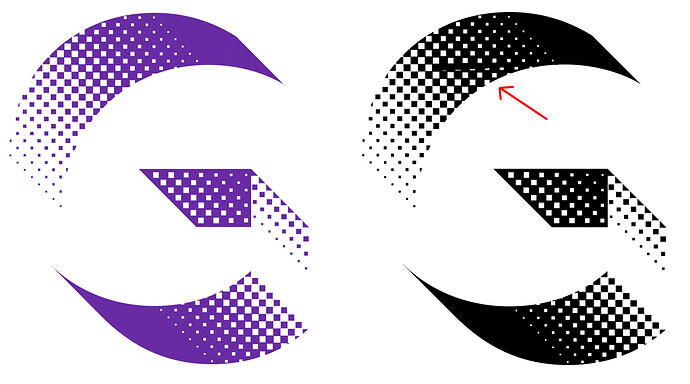 I’ve found that if I draw a new path in this area, or extend one of the nearby paths into the area, the issue disappears.

Path order or different start points may have influence on the rendering, but in general, renderers can do what they want. Have you reported this to Adobe?

I’m in touch with Thr Adobe Font team about it.
Is there a way to effect the render order in a similar way to ‘fix comparability’? 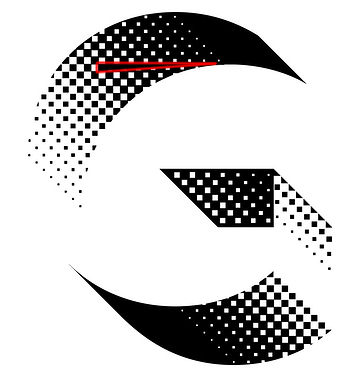 Looks like this square is being stretched. Does the issue persist after you delete it? If this is indeed the troublesome one, I would try adding a superfluous node somewhere along the edge and make it the first node.

Hey Toshi, You’re spot-on. I removed the square – issue gone. So I added a node as suggested to form a 1 unit chamfer to the top right corner which fixes it. Strangely, adding a node away from this corner had no effect.
Thanks loads! 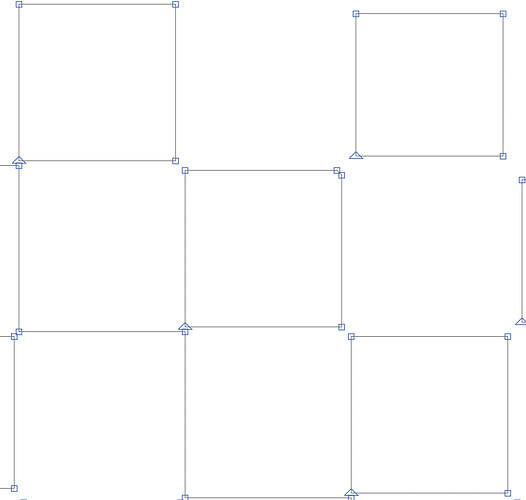