I’m working on a very complex typeface.
Unfortunately, I can’t export as OTF.

I got this error message: "Some glyphs are too complex (too many nodes) (charstring too long)”

One of the problematic glyphs contains 4992 nodes.

No, it wasn’t scanned and vectorized. This is a true vector.
Originally 199 nodes. So less than 200 nodes. After the two filters (Noodler and Remove Overlap), there are already 4992 nodes.
I can’t reduce the number of nodes. (Too many intersections.)

I tried to export as TTF but the lines disintegrate.
It doesn’t even approach the result produced by the OTF export. But I can’t export some glyphs as OTF. 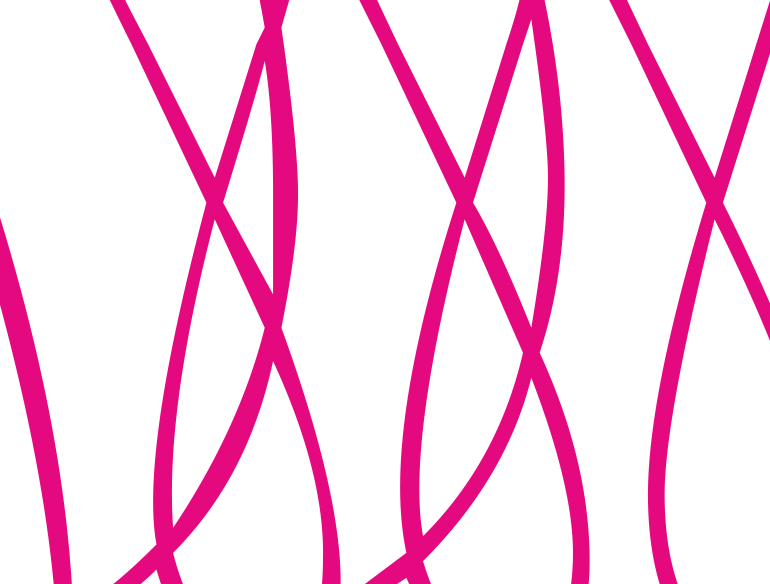 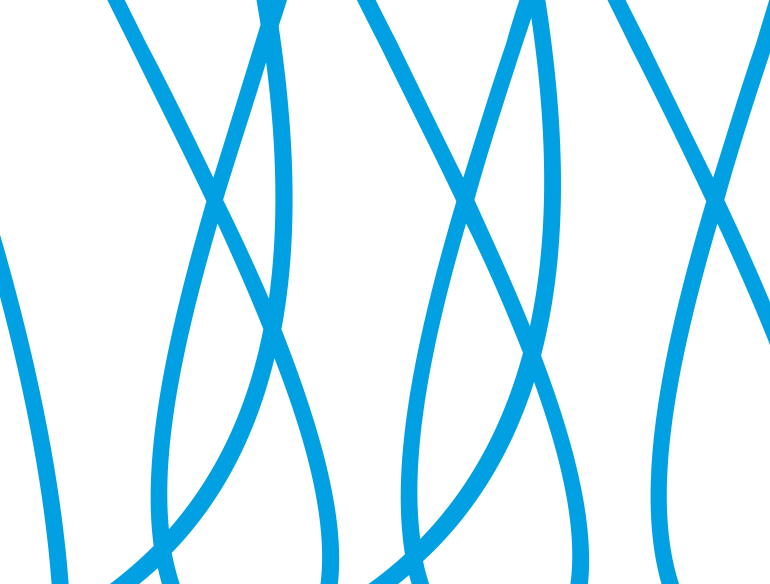 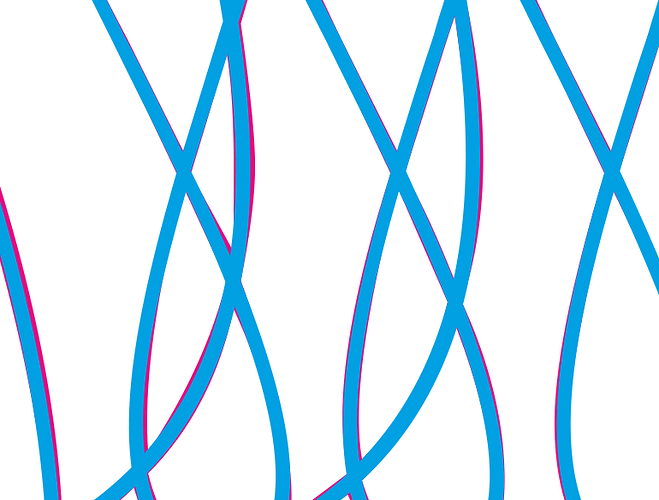 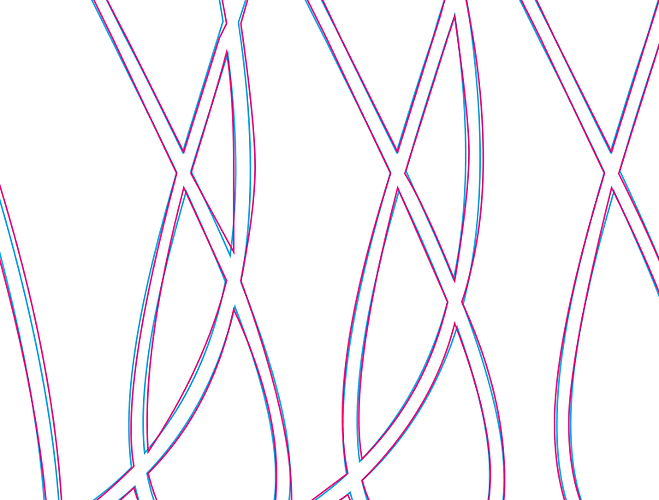 In the CFF you probably have a different grid. In the TTF you cannot change the grid, but you can increase the UPM instead. Also consider not removing overlaps for the TTF.

The fractional coordinates create very long charstring. Try if you can increase the UPM and use a grid of 1.

Also consider not removing overlaps for the TTF.

Do I understand this well? In a TTF release font, the overlaps don’t must be removed? That would be very good for me.
Does this meet the TTF standard?

Thank you I will try this too.

In a TTF release font, the overlaps don’t must be removed?

I have been told this several times but never looked it up in the spec TBH. The thing is, of course, even if the spec allows it, an implementation somewhere might still expect removed overlaps. So proceed with caution. But in this complex design, implementations will run into (rendering) problems one way or another anyway.

If I were you, I would simply try and test test test.

Thank you for your advice.