I’ve been experimenting a lot with Variable fonts recently and found something.

This is how it is setup in glyphs:

And this is the Virtual Master:

It seems as the component glyphs are not following the changes of the key glyphs when it comes to:

This is the result: 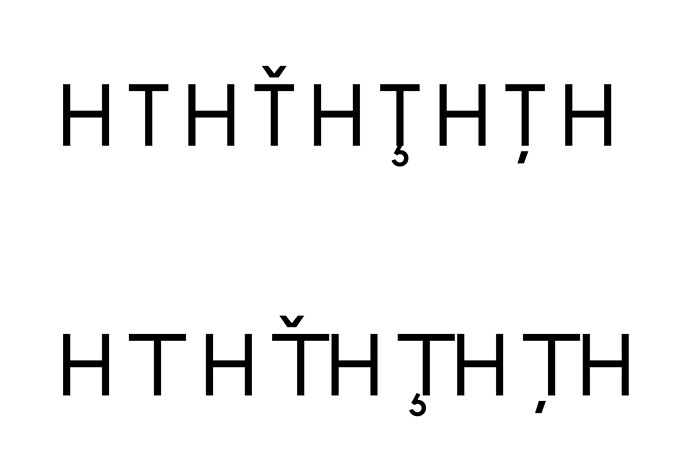 However, when exporting instances with values from the virtual master it seems to follow. Also in the preview panel in Glyphs.

The side bearing is most likely a known problem in Apples Text rendering.

I use the latest Cutting Edge Beta. This is only happening to the Variable font, not the generated instances if I instead generate normal OTF’s.

So you think that Apple’s Text rendering is also responsible for the anchor problem?

It seems that the anchors are actually fine, only the contents are misplaced.

No, the anchors seem to keep the placement of the T that is on the Master layer and do not follow the T on the virtual master layer. So neither the anchors or the side bearings are actually moving as they should. See this image: 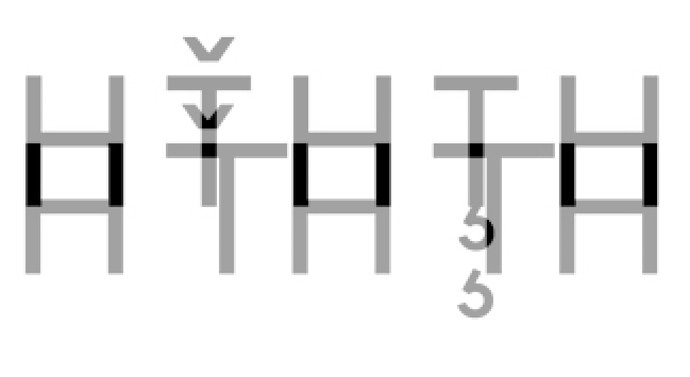 Sorry to be nagging about this, but I just want this incredible software to be even better!

OK! Thanks for having a look.

You need to add the brace layer to all ‘T’ glyphs. Those glyphs need to have deltas to move the accent and to change the width.

OK, so that is how it works basically! Thanks.

Maybe an update in the future could be to not needing to have this layer on component glyphs? I’m thinking since it’s anyway just a component glyph there, maybe Glyphs could just do the maths upon export?

Or maybe some feature: ”Fill up Virtual Masters” with corresponding component glyphs?

I’ll think about it.

I know, @filipdesigniq just discovered a bug that seems to have the same root. It is on our list.

Is this getting fixed anytime soon? I am basically holding a release just because of this problem.

Which app version are you using? Should be fixed already. 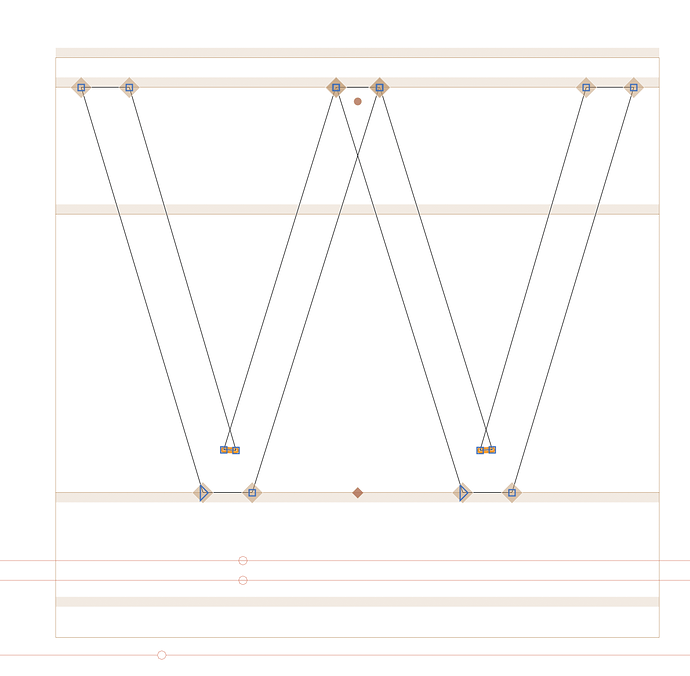 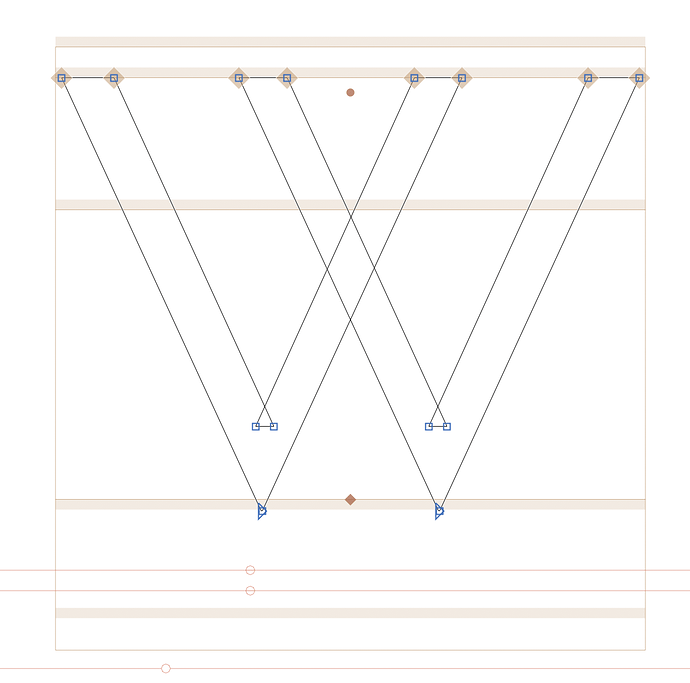 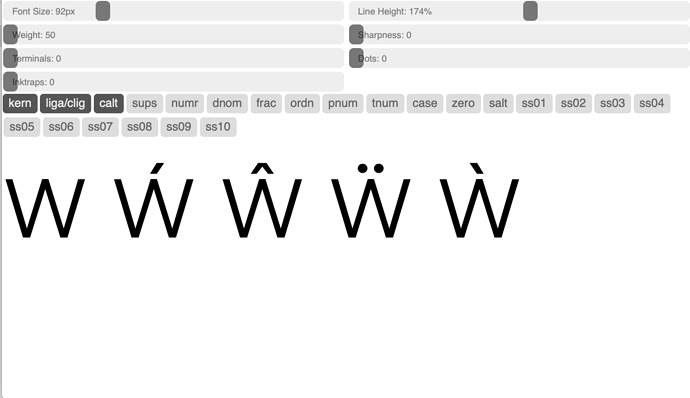 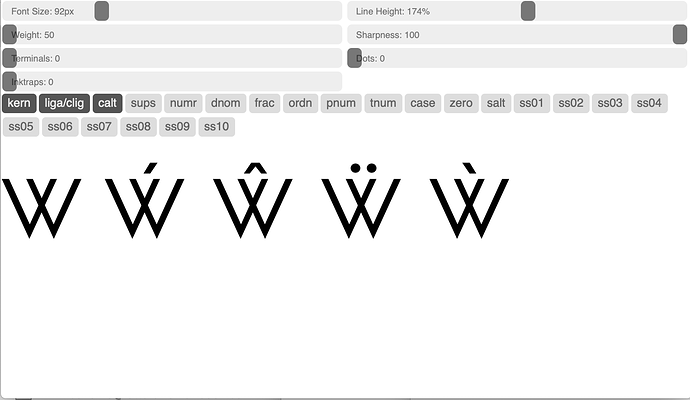 I don’t do betas. I’ll wait for the non-beta