I was wondering if “yeh-farsi” (as well as its different forms) is the best nice name for 06CC. I think it belongs to the Arabic script, as many other letters (like gaf-ar) even if it’s not used in the Arabic language.

The unicode name is Arabic letter farsi yeh. So I would suggest farsiYeh-ar instead.

It still belongs to the Arabic script. it is just the name. And I would use that: yehFarsi-ar

I agree.
Shall I send you the updated lines of GlyphsData.xml?

Im still thinking about this. This is quite a big change. And a lot of people didn’t complain. Maybe I can change it with Glyphs 3.

I understand.
What about using GitHub so that you (and others) can discuss/improve/extend GlyphsData.xml?
(I can change my own version but, if possible I’d prefer to have it Glyphs 3-compatible already)

@GeorgSeifert already does have a copy in github: 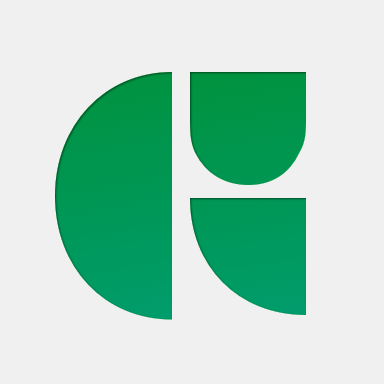 GlyphsInfo - This is the basic subset of the glyph info that is used inside Glyphs.app.

Oh! Mea culpa.
(I misspelled GlyphData and could’nt find it.)