There is an issue with my fonts when customers use it in Adobe Xd.
all Arabic marks assigned to base line ! ( only in Adobe Xd) 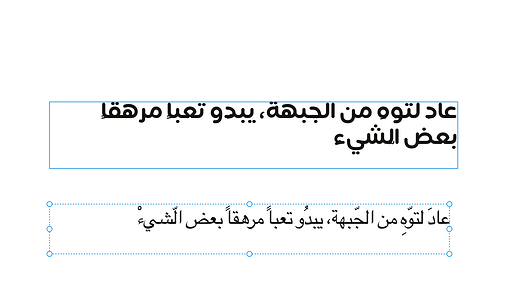 So I am sure there is something wrong with the technique I used. 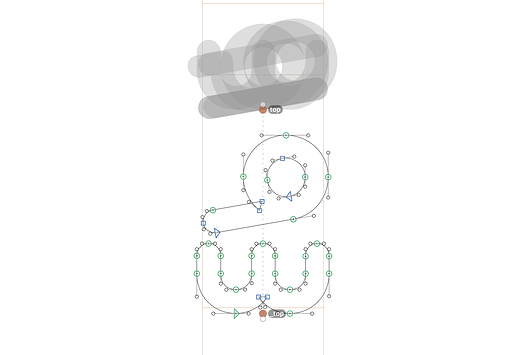 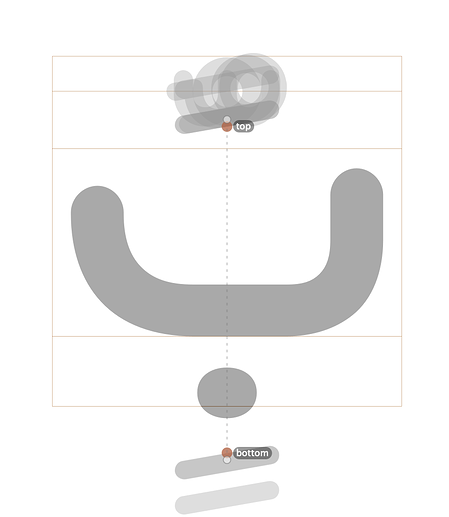 Any help or suggestions please.

What happens if you move up everything in the marks? At least so far that _top is above the baseline?

Is kerning turned off for the string in Xd? It looks like all GPOS is deactivated. That would be a bit in Xd though.

In other Adobe apps it works?

In other Adobe apps it works?
yes sure even office apps too

What happens if you move up everything in the marks?
I just try to move mark up to ascender level and down to descender level 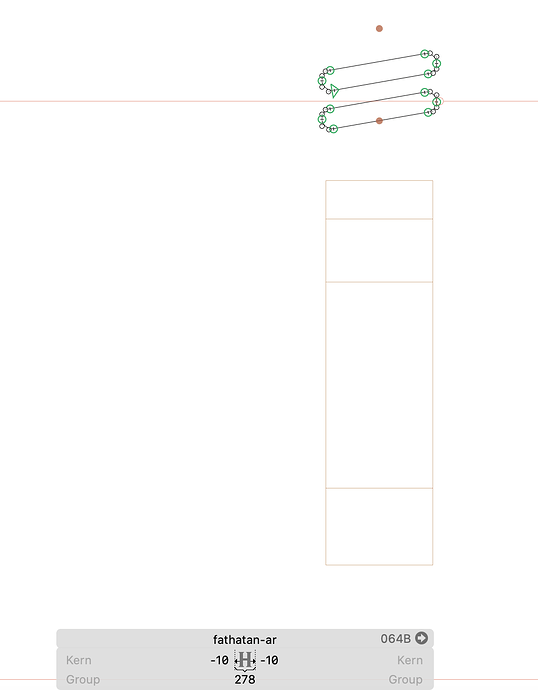 But this is not a good way for mark positioning. Because in Arabic there are different levels of height. that will make mark too away from some glyphs.

As far as I can see, XD can’t display Arabic properly. That you get the base glyphs to show up properly is more than I got. With a similar string and “Adobe Arabic” I get his: 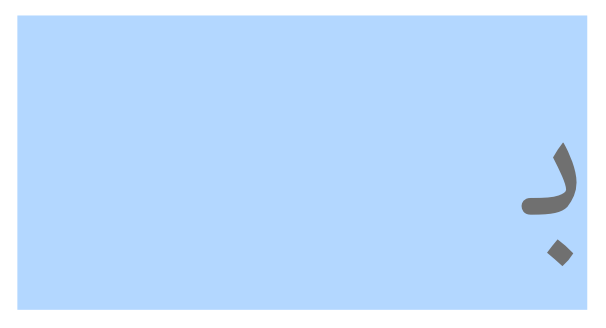 The same string in TextEdit 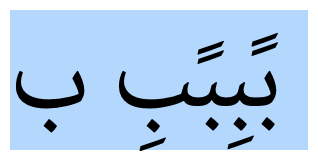 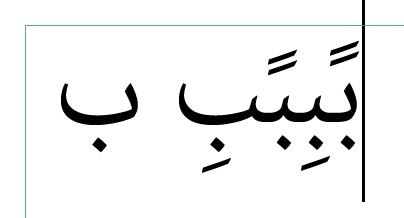 XD seems to do mark position for Latin glyphs but not mark-to-mark. 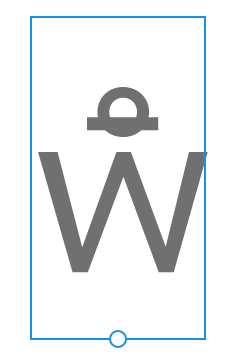 the font in TextEdit

Conclusion. Don’t test and use your fonts in XD. And maybe send them a bug report.

So as a conclusion…
XD can’t display Arabic properly. Nothing wrong with my mark positioning technique.