Hello Guys
i noticed this issue 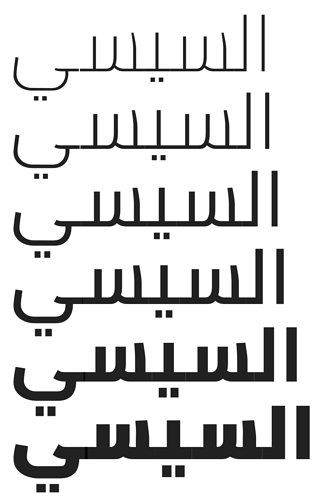 Could you send us the file? 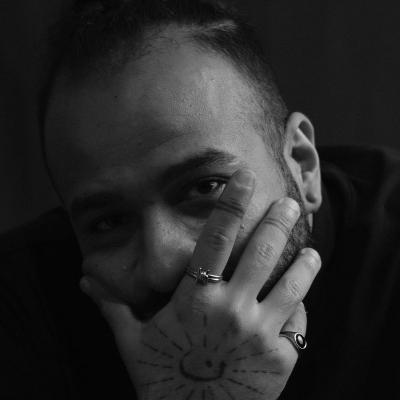 Can you send me the text you used to in the screenshot?

And you need to draw some overlap for each connection. You could add a cap component, or just add a node in the middle of the connection and move it out be 20 units. 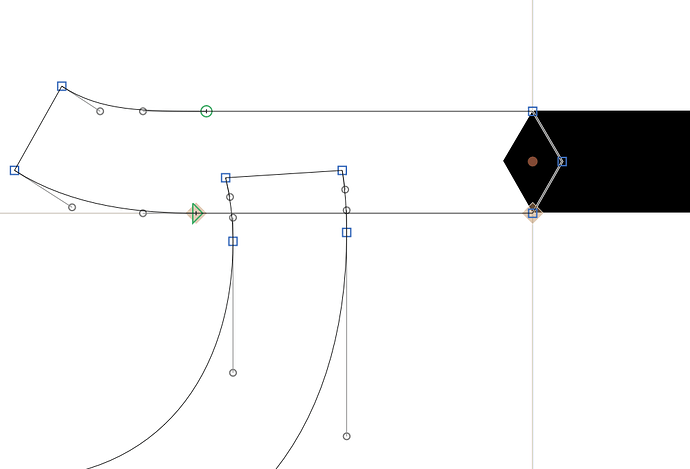 And you don’t need to add exit and entry anchors as you don’t have a slanted baseline. It is much easier to control spacing with the side bearings.

Thank you Georg for your feedback
The word is السيسي i thought i need these entry exit anchors
you think that the node thing will solve the spacing issue?

I don’t think you need the exit/entry anchors. They are even the problem in this case. As the anchor is outside if the bounding box, it creates the gap. In any case, don’t put anchors in glyphs what are build from only from components. Glyphs will look into the component glyphs for the anchors.

ok will do that and try to draw some overlap, test it and update you

I just deleted all exit and entry anchor and the font works fine. Still the tiny white lines because of the missing overlaps. 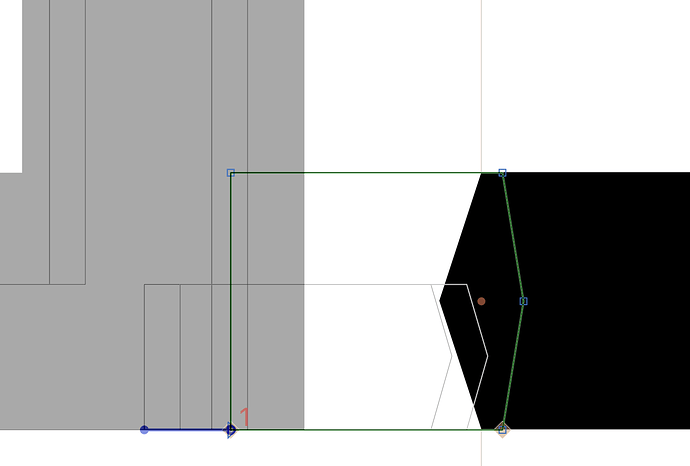