Monotype gives me an error upon uploading a font concerning intersections.
Until now I used a script by @GeorgSeifert which always did well.

Now it seems not to find overlaps, instead gives me this error:
Show Metrics Keys plugin:
drawForegroundForLayer_: ‘NoneType’ object is not callable

This script will not decompose anything. I just marks all glyphs where it found an overlap.

I’d be really great to have a script or plugin that would let me easily find intersections!

The error message has nothing to do with the script. The “Show Metrics Keys plugin” seems to cause this. Disable it for now.

Is there a way to find these intersections?

Here is another script that finds self intersections:

Just to explain: I’m working on a Shadow Master.
These intersections happen, when subtracting the frontmost path. 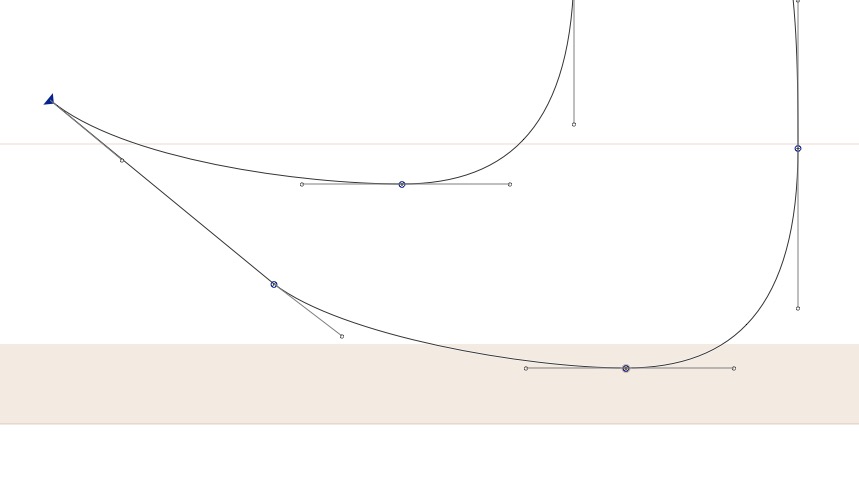