I was just wondering if there’s any way to change the font preview in Finder.
Usually, it shows the alphabet in uppercase, lowercase and numbers for the latin script.
But in the case of a Cyrillic font for instance, how could I switch it to Cyrillic? 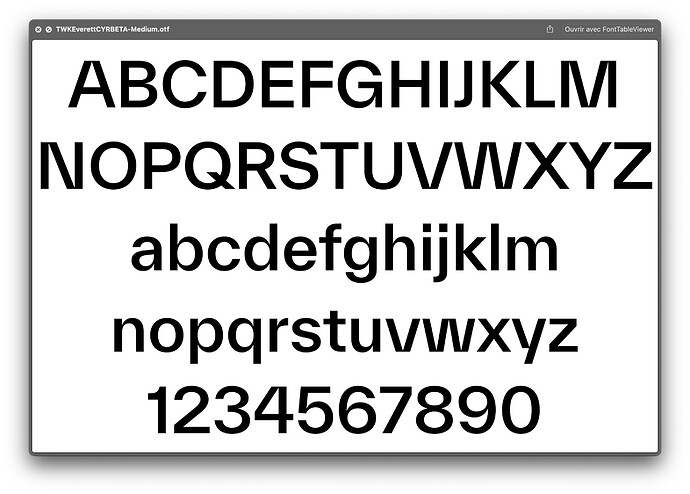 That can’t be changed. MacOS is deciding this.

Finder is not an appropriate app for font management or font previewing. Better use FontGoggles or a similar app.

Of course but I’m pretty sure that majority of the font users don’t know FontGoggles. They probably use Suitcase or Fontbook. I guess the only way to change the preview is via the Sample Text string? Is there another way?

These two apps are better for viewing all glyphs.

What are you afraid of? That users may complain because of the quicklook image they get? 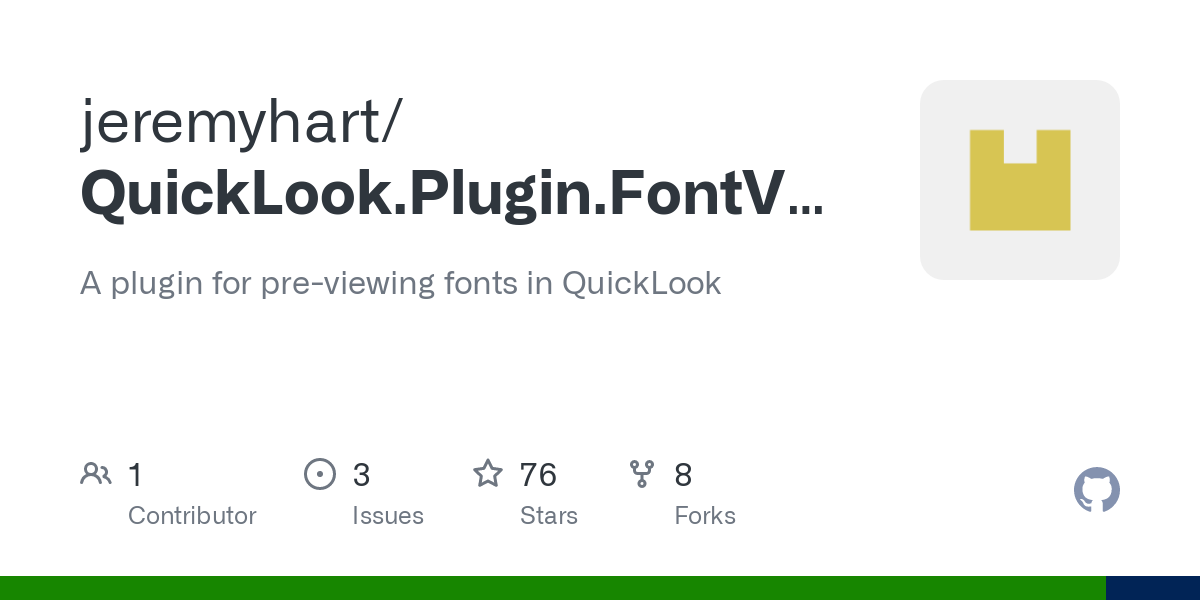 A plugin for pre-viewing fonts in QuickLook. Contribute to jeremyhart/QuickLook.Plugin.FontViewer development by creating an account on GitHub.

Note: I haven’t tried this one; custom Quicklook plug-ins have a tendency to stop working after a system update. Might be easy enough to get it working, if you know your way around Xcode.

But that “quicklook” is a custom addon for windows. But this functionality could be build into a plugin for Apples quicklook. But I never understood why I would need a waterfall of sizes.

No I was just wondering if there’s a way to make font preview on Finder more relevant for other scripts, e.g. Greek or Cyrillic. But I guess users will anyway look on the website/specimen for such scripts.

You can file it on bugreport.apple.com