Continually crashing and not recognizing random parts of vector shapes

Using illustrator like I always do to create fonts, finally updated glyphs which was apparently a fatal mistake. Now it won’t stop crashing (8 times already in one night) and if that isn’t bad enough it is now deciding to just not recognize seemingly random parts of letters. I am trying to attach an image of what it’s doing, basically if a letter has a hole in it, the hole won’t show up.
This is a huge time suck. I’ve restarted and tried everything so it is obviously this glyphs update. 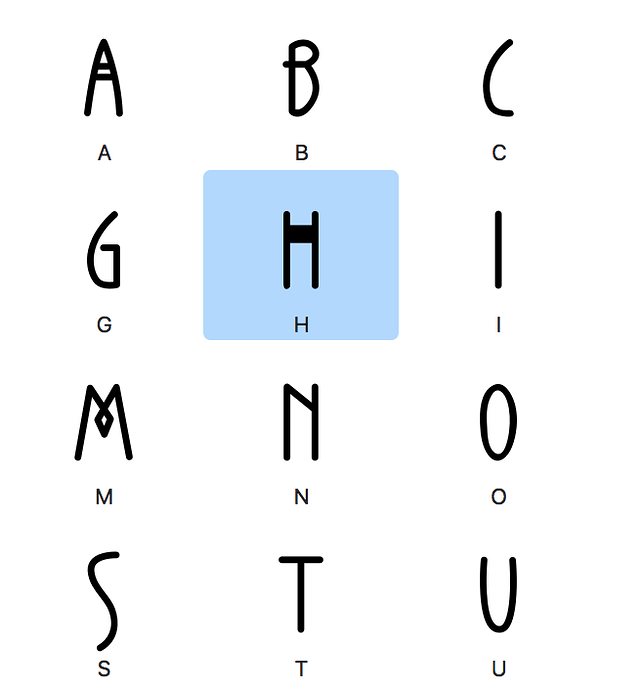 Don’t know about the crashing as Glyphs is very stable for me and you don’t provide much info about what you’re doing for it to crash, but your counter form issue is most likely due to wrong paths directions.

Are you using the full version of Glyphs? Try the latest beta please. Go to Glyphs > Preferences > Updates, activate both checkboxes and press the Update button.

For this kind of font, consider a monoline method:
https://glyphsapp.com/tutorials/monoline

I create all my fonts in Illustrator and have them all connected/outlined before I start copying and pasting. Actually the way I got around the error was pasting an already created glyph and adding a shape to combine it, which is an "easy "workaround (even though it cost me an hour of fiddling with it, and the crashes) but what worries me is the future and more unpredictable problems. Glyphs mini always worked before, I am assuming I would have to pay for the full version, correct?

I updated, it crashed, I thought nbd. restarted it, it continued ti crash 8+/- times, whenever I would click on anything, really. I was in the middle of working on a font and it would pick and choose what changes I made, even though I was saving consistently and as different names and locations.

I just uploaded a new version. Can you please enable “Show Cutting Edge versions” in Preferences > Updates to get it. As soon as you confirm that it is more stable, I release it. Thanks.

this is truly weird 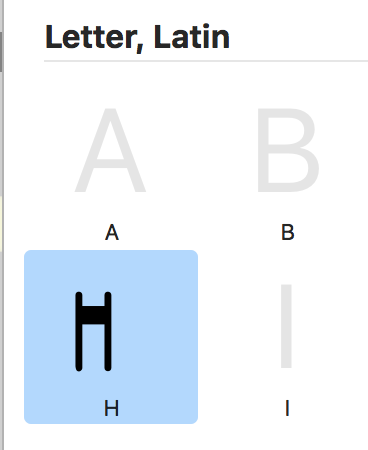 Can you send me that file?
I fixed the crash only for now.

Yes. Send is with a direct message as a .zip.

well it crashed again which is appropriate. but i saved right before it did so attaching it now
update saving did nothing, as it did before. Crashed another 3 times I’m done and going to bed. This is great I got no work done tonight.

there is no file to send you because every time I tried to save it conveniently crashed.

the problem with the “H” is because of wrong path direction. This tutorial should help: https://glyphsapp.com/tutorials/drawing-good-paths

I created that letter in Illustrator as I always do, AND re made it in glyphs to no avail. also that does not explain the constant crashing which is making me trying to send you files next to impossible. is there a way to revert to the old version? all I want to do is get my work done

I’m working on the crash. Please send the crash report every time. Thanks

Do you still experience crashes? I didn’t see new reports?