when a layer of a glyph has no content to reference the fixed sidebearings using “Update Metrics” should not add the sidebearing to the current glyph width.

Equally, it might be good to not show the fixed sidebearing as “error” highlighted red.

This happens a lot when setting a fixed sidebearing, working on one master while other masters are still empty.

I notice this a lot in conjunction with my Sync metrics plugin, because it will sync all layers that are marked as having sidebearings not in sync. Thus working on a glyph in one master while the other masters are still empty they will eventually grow to infinite width, since the “Update metrics” call with the empty glyph will always add the fixed sidebearing width to the total glyph width.

Here three screenshots illustrating the issue, each after once pressing “Update metrics”. 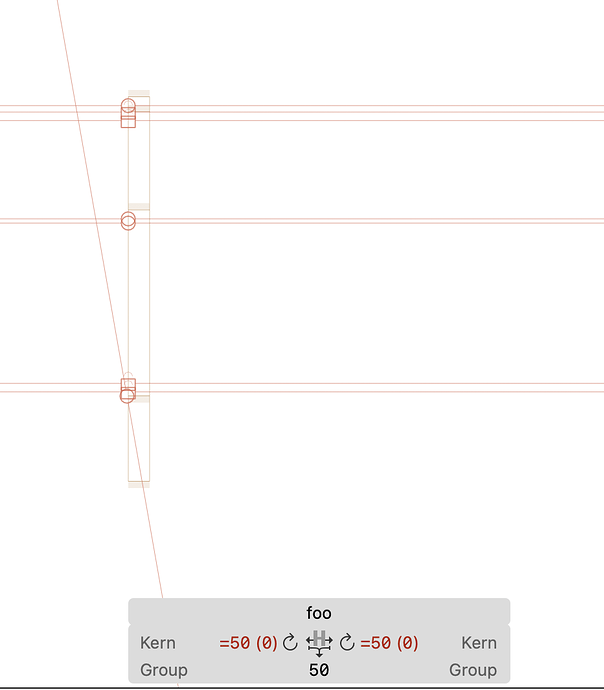 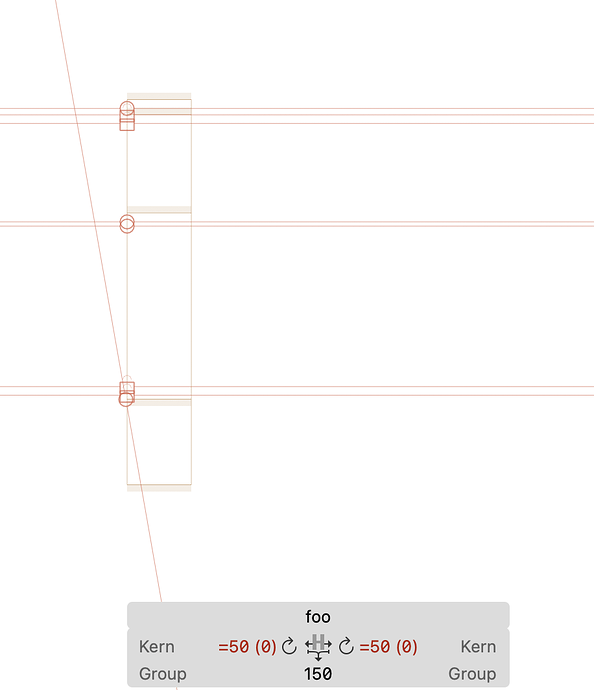 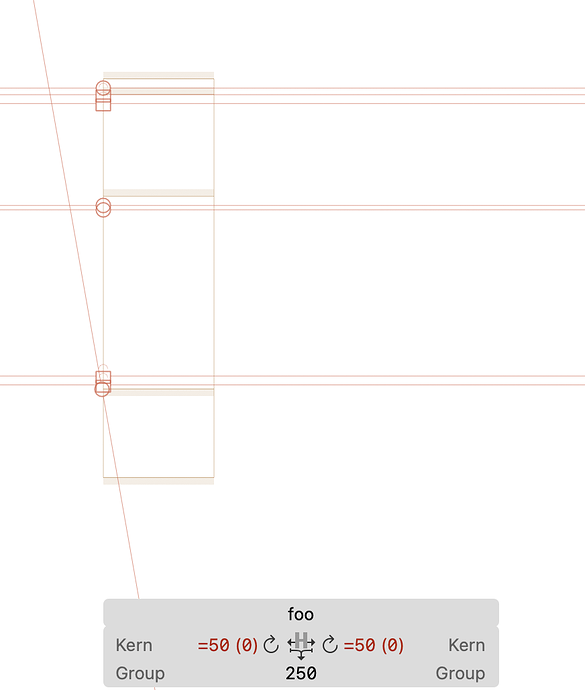 On second thought, I’m not sure if such an empty glyph should

Probably the last if what I’d feel is most intuitive. Anyway, it should not just grow with every Update Metrics click.