Has an eraser tool been considered for development in Glyphs 3? It’s the only thing I miss about fontlab (especially when working on a textured font with a lot of points).

I know about the lasso tool, but it’s still pretty awkward to use compared to the eraser tool for those instances.

What exactly should the tool do?

A quick way to delete path debris for Graphic Tablet users. And to shape by ‘carving’.

There is a presentation by @Malou (ATypI Montreal 2017: Sculpted Typefaces, at 18:03) where he worked with such a tool in Glyphs already. He says it was done with a plug-in by @Tosche and @GeorgSeifert. Is that software under embargo?

Only problem I see: how do we let the user determine the width of the expansion in step 2? UI at the bottom of the palette, like the stroke settings?

Note that there is already an erase tool. It deletes whatever points are clicked with it, but that might not be what you are looking for.

Thanks for the info! This is what I was looking for!

Would be nice if it acted like an eraser though. It works fine now but not intuitive, you have to click on an anchor point to delete it,
But would it be possible to just keep mouse’s left button clicked and move around to delete all points that I go through? Sort of Astute Graphics’ smart brush tool.
I understand that erase tool can also delete paths, so maybe that’s why you made it as you made it.

Maybe add another feature? So that the menu would show smth like this:

Something like this but not a brush but an eraser: 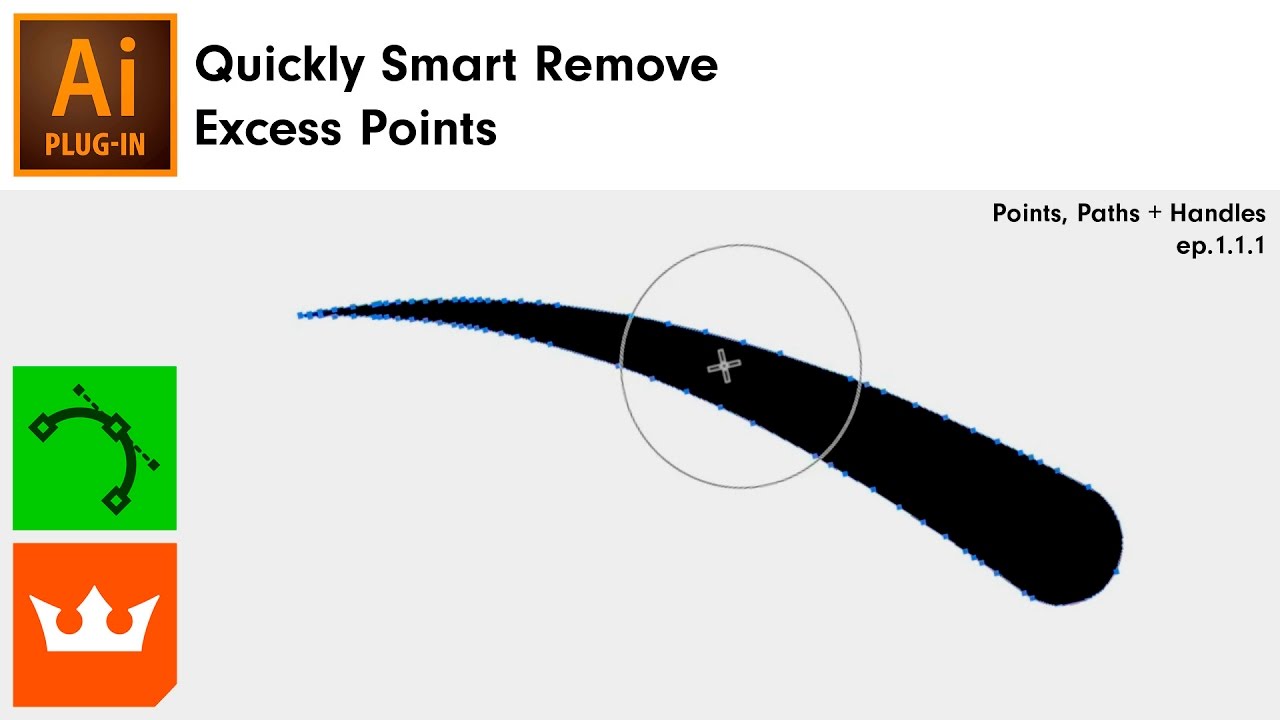 We are working on a simplify command but that will take some time.

Great! Hopefully it will be better than Illustrator’s simplify

Theirs is unpredictable.
Currently, while erase tool is selected, if I simultaneously press Shift or Command keys, nothing happens. Maybe that can be made to act as eraser?