Working with Glyphs’s strokes is working very well and I’m happy this feature has been added. However, I’m very missing one small feature I’m acquainted working with in other vector applications: the possibility to round the corners with the same radius as the terminals.

While it is already possible to round the stroke’s terminals, it would be great to have also the possibility to round the corners of a stroke in the same radius. Especially for creating rounded typefaces this would render a big advantage.

Currently, the only option for a stroke’s corners is that they are sharp: 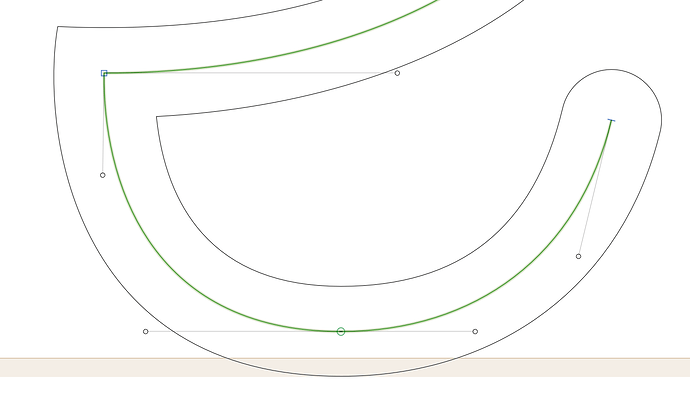 With the feature I propose, there could be a toggle in the UI as in this mock-up (see the bottom right corner): 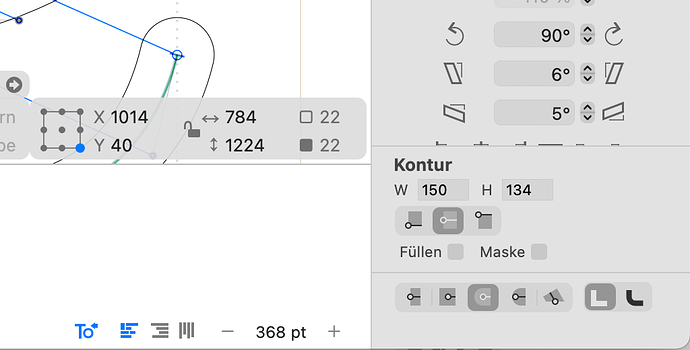 Switching to the rounded option would round the corner with a radius which is equal to half of the stroke’s width, as it works for the stroke’s terminals (mock-up): 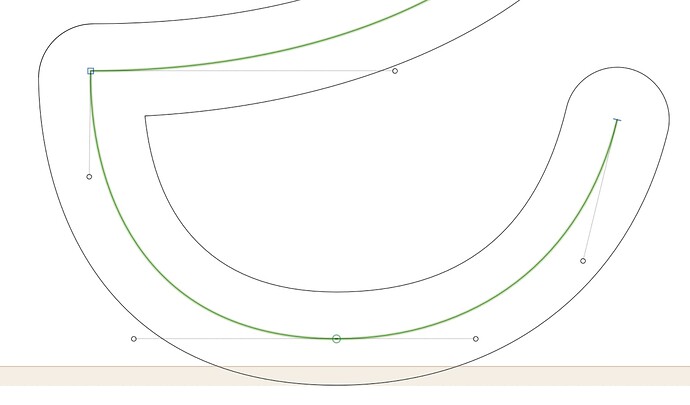 This would come in very handy and I’d appreciate if you could consider my proposal!

As I need a lot of monoline typefaces for pen plotting and laser engraving I second this!