I think it would be super handy if holding shift would snap to 45 degree increments, not just 90. Is there a reason that isn’t already a feature? Or at least something that can be toggled on/off?

To do such a thing would require that the nodes in question would potentially form a perfect square, something that would rarely occur. Therefore it would be of little to no value to most users.

Huh? Why would doing such a thing would require that the nodes in question have anything to do with a square? I think it’s very useful to be able to quickly constrain handles to 45 degrees when drawing complex curves. Plenty of type designers use it in RoboFont and FontLab 5 and I think it would be a welcome addition (or option) in Glyphs.

You did not mention handles in your original post, merely snapping to 45°. It is true that handles sometimes end up at 45°, but not that often, and when they do, snapping to the grid takes care of that very well.

Maybe not that often in your drawings, but quite often in mine. Not necessarily in the end product but certainly during the drawing process.

I hate Glyphs for not snapping handles to 45 degree, need it a LOT

However, we are open to arguments. Saying it would be nice is not an argument though. And at least in this thread, that was all we got. Not convincing.

Italic angle may be another angle to snap to. Rather than 45. And: We actually wanted to reduce snapping, because at the moment we are snapping too much.

Adobe Technote 5091, Designing Variable Typefaces, explains that giving handles the same angle in all masters is a great way to circumvent interpolation kinks.

45 degrees is the most appropriate angle for this, if only because it works in about all other drawing apps on this planet, and of course because it is best angle between H and V. Especially in Italics I use 45 often. And in symbol fonts, all the time. If the fact that some professionals use it a lot, is not enough argument for you, then I would say maybe you are not listening enough ;-).

I don’t understand your last sentence, it is upon the user to decide on angle snapping or not, by pressing the Shift key, you’re not supposed to force anyone to snap.

Also 45 degrees is a logical place to add the point simply because in such a situation all I know is that I need something more than just extremes and the main bias I have is that I’d prefer for the angles to be consistent between masters (actually I guess the handle ratios might be more important but that’s not something that I’d want to be snapped). So being able to hold shift and get to any consistent angle other than 90 degrees would make for faster and more efficient drawing, especially across multiple masters. And if the angle that I really need is 38 then I can get there more quickly if I snap to 45. Actually for that matter I would also find it useful if I could place that 45 degree point by holding shift and just clicking on the contour with the pen tool, like I do when I add an extreme point in Glyphs. But I guess that’s another feature request

In a nutshell: 90 degrees is often too coarse, that is the case frequently enough that I think it would be helpful to have one more level of snappiness, and 45 degrees is the most logical addition for various reasons: convenience, interpolation, etc.

Illustrator has this as a preference, extremely useful: 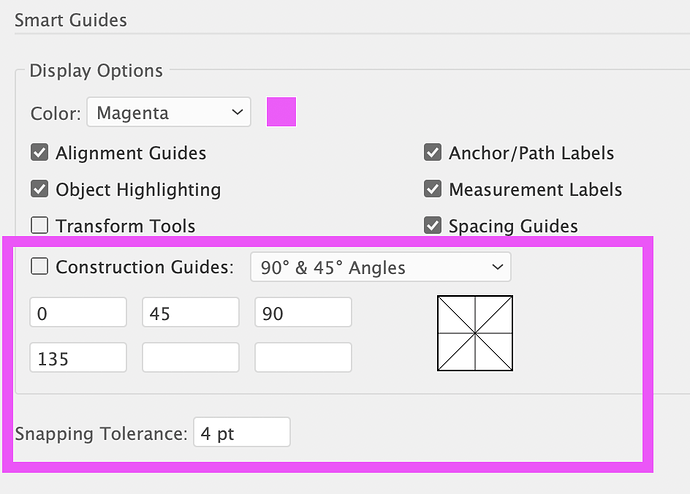 Hm, that doesn’t work for drawing paths mid-air does it?
Shift in Illustrator will snap to 0/45/90 regardless of what numbers you type in the smart guides dialog.
In Freehand you can rotate the whole coordinate grid to an arbitrary angle, and that also works for shift-snapping handles, but Freehand was killed by Adobe, and it should have been slanted grid to be useful for type anyhow…

I agree with Lucas’s point. I used 45° angles throughout Magmatic. It was the only way to get the interpolation to work smoothly. It sure was tedious. I would love the option to snap offcurve as well as oncurve points to 45° when I hold down shift.

Hm, that doesn’t work for drawing paths mid-air does it?

For that you need to set Constrain Angle: 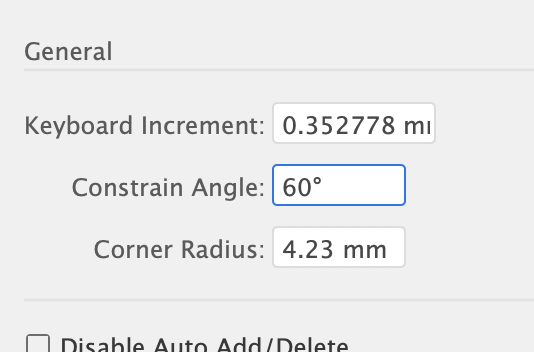 Then Show Grid will display the grid rotated to that angle: 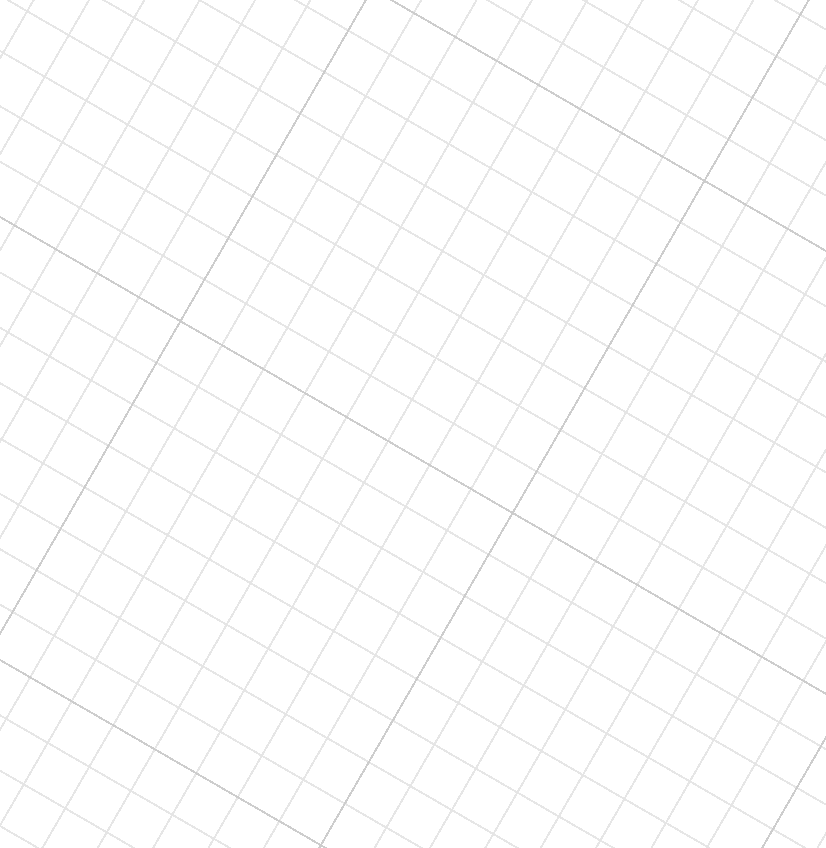 Ah, thanks, that is the ex-Freehand grid rotation. It confuses smart guides

I’ll have a look. Thanks for the feedback.

For kinky-free variations it’s either or: when the angle matches in all masters, the ratios (incoming versus outgoing handle length) don’t matter, and when these ratios match in all masters, the angle doesn’t matter. But since the ratios span over 2 segments, getting them equal in all masters is very impractical, when you adjust one curve segment in a path without horizontal or vertical handles, you would have to adjust the adjacent segments as well to keep ratios in sync, and that feels like a mathematical impossibility. Ratios of the handles within a single curve segment are not so critical, they’ll be different in a condensed master.

OT: wow, that brings back memories.
Sad It was abandoned, it was 20 years ahead of its time…

When we did Neue Plak, we had this challenge but the angle we chose was one that gave the best result, and I can tell you it was not 45. 45 degrees is something that may feel convenient but I agree with Rainer, it’s not that useful. It’s also one of the easiest angles to reproduce with arrow keys.
Each typeface has its own quirks and angles, and I think a customisable diagonal angle per file is the best solution (that said, I am not a big fan of the feature).