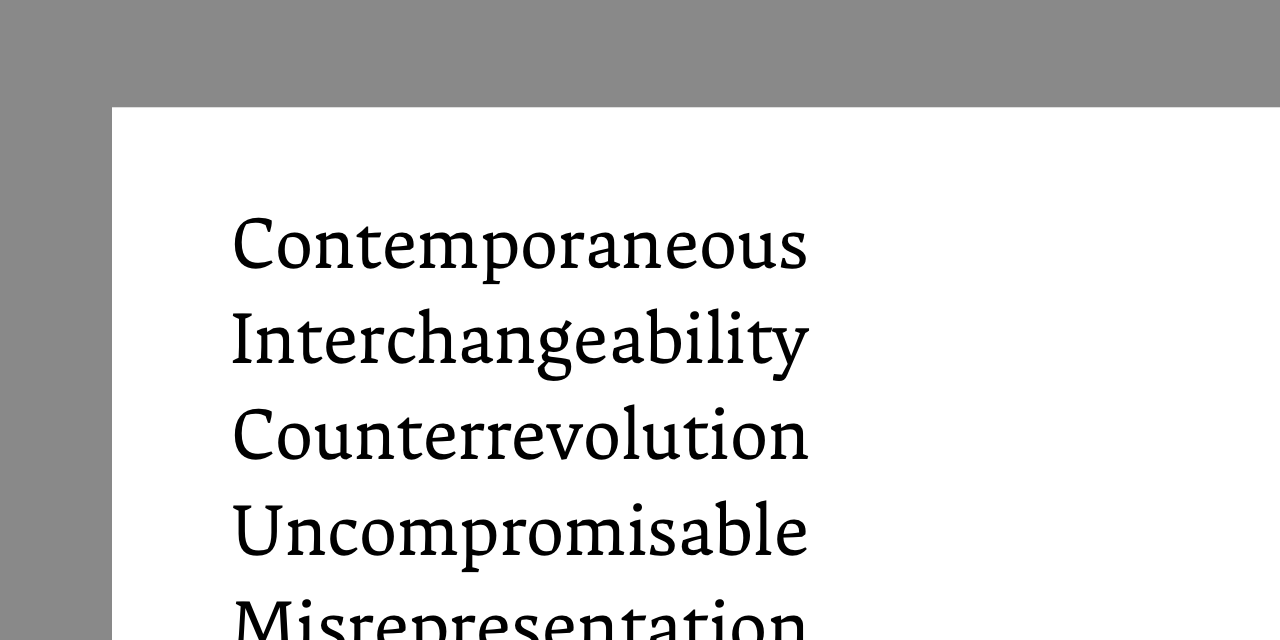 Calculates words with similar or identical advance widths for a given font. - rutherfordcraze/find-same-length-words


and was wondering if anyone could talk me through how to use the script in a Glyphs context.
I tried to just run the script pasted into the Macro window, and got a “No module named kerndump” error. Is this easily rectifiable?
mekkablue December 7, 2019, 5:47am #2

The script has a subfolder called kerndump which contains extra modules and a text file with a dictionary. They need to be in the same folder as the .py file.