I recently noticed that Font Book seems to have changed its database with respect to what it considers necessary for each language to show up as supported. For example, some of my fonts that were flagged as supporting Dutch and Turkish in older versions of Font Book (or Mac OS) are not showing these two any more.

Is there a way to access the language database in Font Book? Does anyone know which database they use? I tried to find out a few years ago, without success.

Even better, would it be possible to make this data accessible through Glyphs? That would be very handy. Although I wouldn’t consider Font Book the only authoritative source on this, it would be good to know which characters I need to include to make Font Book show a certain language as supported.

You might have more success getting a good answer on Typedrawers.

If you want to do some reverse engineering: you can access the languages in AppleScript:

And more about this, in case you are new to AppleScript.

Thanks, Rainer, this code could be handy at some point. But it does not reveal the raw data used by Font Book, does it? What I need is a list of required characters for each (or a particular) language, not the list of supported languages for a particular font. 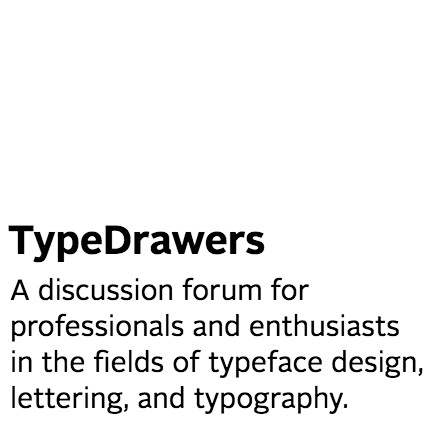 I recently noticed that Font Book seems to have changed its database with respect to what it considers necessary for each language to show up as supported.

Looks like that data in the Typedrawers thread is missing the circumflex vowels.

So, Unicode’s CLDR seems to be the source.

The XML files can be found here:
http://www.unicode.org/repos/cldr/trunk/common/main/

@GeorgSeifert: Any chance we can get this into Glyphs? It could go as additional entries under “Languages” on the left? The question is how to handle auxilliay characters and punctuation.

The sidebar language groups are partially based of on the info in the CLDR. I don’t think it is needed to have it broken down per language in Glyphs itself. What would be the use case?

What would be the use case?

Whenever we define the glyph set of our fonts. It is always the same question: To decide whether or not to include a certiain character, we have to compare the additional work and the additional (language or otherwise) support.

Whether it is worth the additional effort may depend on the design, the purpose or the client. So, I would like to have more fine-grained information on the additional language support I get for a particular character, and in reverse, which (additional) characters are required to support a particular language (in addition). Ultimately, only I can decide on the character set, and I want to have the relevant information.

We are talking about thousands of entries. This looks more like a job for a separate XML on GitHub: https://www.glyphsapp.com/tutorials/custom-sidebar-entries-in-font-view

So, Unicode’s CLDR seems to be the source.

Are you really sure…? I had a peek into de_AT exemplarCharacters and it only lists uppercase characters. I can assure you that lowercase letters are in use in Austria too. Or did I look at the wrong file?

As far as I have understood from looking at this, it seems that Font Book checks for required characters for a certain set of languages (hard-coded or only the “main” languages but not variants?). That is why Austrian German would never appear in the list of supported languages and the corresponding XML file is probably ignored by Font Book.