How I made a Single Stroke(monoline) font

Hello all! I’m a hobbyist with an Axidraw plotter, looking to use fonts of my own creation for use with the plotter, both for lettering and rendering generative work. After a good deal of research and experimentation, I’ve managed to come up with a workflow that I think is satisfactory.

I think that this approach may also help others with similar questions; I was greatly helped in my search by other topics about single-stroke typefaces and CNC usage.

The most straightforward option — putting the closing anchor far outside the glyph boundary — didn’t appeal to me because it meant I couldn’t preview my work accurately in real time. My intention to use this font to set large blocks of ‘text’ also meant that selecting and finding these anchors would be a chore. Setting all of the text inside the Glyphs Text preview was also unworkable, as I want to eventually be able to do things like layer text fields over one another. I could not figure out a way to generate .otfs without the paths being automatically closed (either by the renderer or by glyphs), and I do not have the programming knowledge to parse and modify .otfs on my own.

So I thought I’d share my workflow in the hopes that others will find it useful. Here are the tools I used:

This way, all I have to do is open up Sublime’s command Palette and run find SVG Paths and then Remove SVG Close Path. 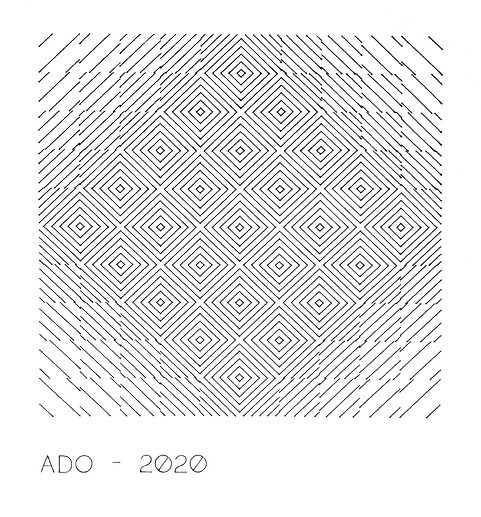 [1] The most obvious tool capable of exporting SVG fonts that I saw was Robofont + Batch, but unfortunately it did not work at all for me and the relevant Batch functionality is apparently not long for this world (see github[dot]com/typemytype/batchRoboFontExtension/issues/47 . Birdfont also has SVG export but has limited import and saving options. They may work for you.

[2] For ease of use, grab an installation of Inkscape with Axidraw utilities (which includes Hershey Text) pre-installed at the Axidraw Website. I would preferably be doing my layout in Illustrator, but unfortunately Hershey Text errors out on the SVGs that Illustrator creates. This will probably be my next focus of research on this topic.

Apologies for the mangled URLs and lack of images, the forum software prevented me from adding more.

I had a longer discussion with another user and one option we considered was to use drawbot to generate svg or pdf directly from within Glyphs. That might reduce the toolchain quit a bit.

Yes, I had considered that but unfortunately it didn’t adhere to my goal of being able to render out live editable text with my font—Inkscape is workable, but the holy grail is to be able to type out decorations and text inside Illustrator, or from another application with similar capabilities (eg Sketch/Figma, or the Node+Paper.js workflow I’ve been developing)

That said… I’m not about to ask for SVG font export inside Glyphs, but it does look like Drawbot might be powerful enough to generate an SVG font file on its own, which I hadn’t considered before. If I figure out that part I’ll share it in this thread. Thanks for bringing it up!

There are enough SVG pieces in Glyphs already. So it should be easy to put together a SVG-font export plugin. If you know a bit python, that should be doable: https://github.com/schriftgestalt/GlyphsSDK/tree/master/Python%20Templates/File%20Format

To make some SVG you can use this code:

I have not touched Python in my life, but there’s always a first time. Thanks for pointing me in the right direction.

There are some introduction python tutorials on our website.