How to center the glyph within the bounding box

I want to center a glyph within the bounding box.
in Coreldraw, just press “P”, the any content will be centered. but in glyphs 3, i can not find it. no script installed either, i found some topics saying that some script will do this.
thanks

Please correct me if I am wrong but you probably mean: center the shapes horizontally within the width of the glyph.

(The bounding box is the combined width and height of all shapes. The glyph is the whole letter/figure/symbol within which you would center the shape.)

Assuming that this is what you mean, you can do it in two ways:

In type design, usually it is the metrics that orient themselves after the shapes, not the other way around. Except in a monospaced typeface, which you would set up differently, so the widths stay in sync all the time.

Not sure if they are the same as his, but in my repo I also have scripts for this:

rong but you probably mean: cen

thank you for you reply. I want to move the whole glyphs to the center both horizontally and vertically. I installed your glugin manually (online installation failed due to GFW),but i can not find it anywhere in Glyphs and don’t know how to use it. Do you have Gif or video tutorials ? I am a beginner of this app, still learning. Thanks.

where to find your script?

Go to Window → Plugin Manager → Scripts and search for “Jeremy Tribby”. Click Install next to Jeremy Tribby’s Scripts. Then, open the Scripts menu, hold down the Option key and choose Reload Scripts (or press Command-Shift-Option-Y).

Now you can find the scripts in Scripts → Jeremy Tribby. Note that these scripts work with the selected paths, while the mekkablue scripts also work if no paths are selected.

God. So difficult to install so many scripts one by one (Great Fire Wall prevent me from installtion of files hosted under github). It’s highly appreciated that you would incorporate such useful function inside the core codes of the App Glyphs. Centering.
Just as Coreldraw does, one key “P” will do it or something like Inkscape’s Centering.

To manually install it do the folding. 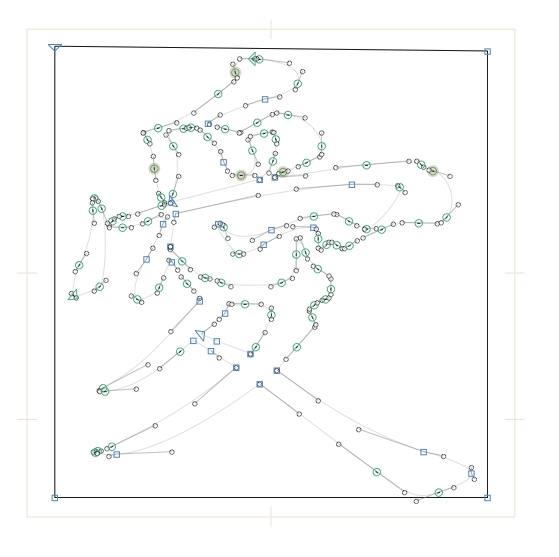 This is what i need.

This is what i need.

By the way, i got a pop message " failed to clone from Github xxxxx, to " xxxx/repository", how to solve it? thanks

What did you do when you got this error message?

And there is a way to center an outline manually. First draw a box as big as your metrics (or the size you like to center on). Select it. In the Info box, select the center in the transformation origin control. Write down the X and Y coordinates. Then remove the box and select your shape. Just type the two numbers you just got form the box into the X and Y fields.

I installed the scripts manully. Nothing else. When i was using the App, it popped up suddenly.
Second, i have thousands of words, if i center them one by one, that will be huge job. I designed them in Inkscape and saved as svg, If i import them into fontforge, every words will be centered as designed. While in Glyphs, it’s not.

Can you send me one of the .svg and the font you import it to (to know your vertical metrics). Maybe I can improve the default positioning of the imported shapes.

1.zip (10.7 KB)
In the zip files, there are two files of the same word. The bounding box is 50x50px and 1000x1000px respectively. It makes no difference when they are imported into fontforge, centered and auto scaled to the right size.

installed as guided: To manually install it do the folding. 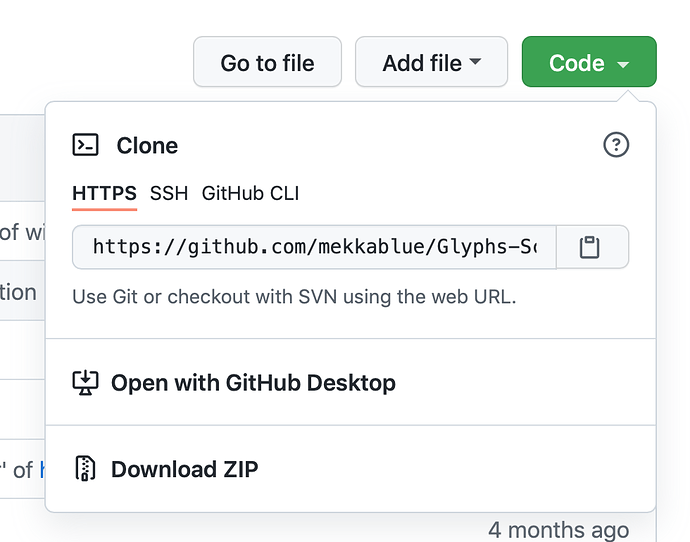