Hi, I couldn’t find this issue previously and am not sure if this is new,
On typing in InDesign, the iMatra_reph appears correctly but the reph matra that was originally there won’t disappear. Not sure why this is happening as I am using native feature code. Is there a way to fix this? 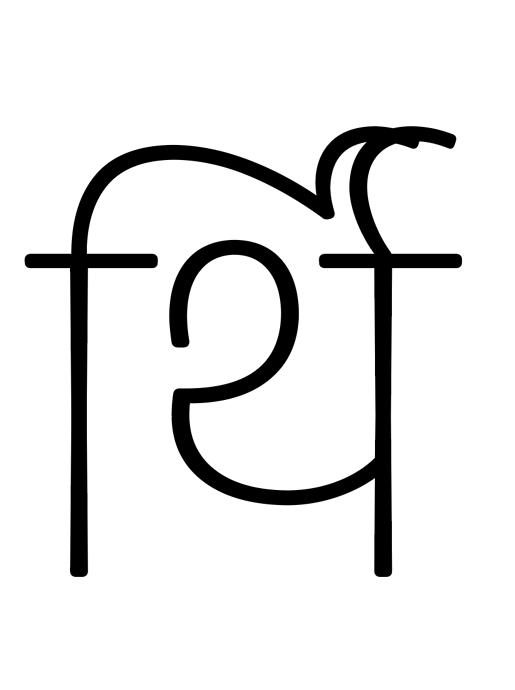 Can you tell whether it is the feature code or the layout engine? Same issue in Font Goggles?

Yes this happens, on font goggles too. Disabling abvs takes away the iMatra_reph and disabling rphf takes away both the rephs. This is happening on web testers too so I am inclined to think its a feature issue

Can you update the “DevaRemoveReph” prefix?

I did and the problem still persists
It’s an issue with iMatra_reph and not seen in iiMatra_Reph where it removes the reph correctly. Here you can see, I added the Anuswara and it appears twice for the two rephs when its iMatra_reph and correctly only once on iiMatra_reph 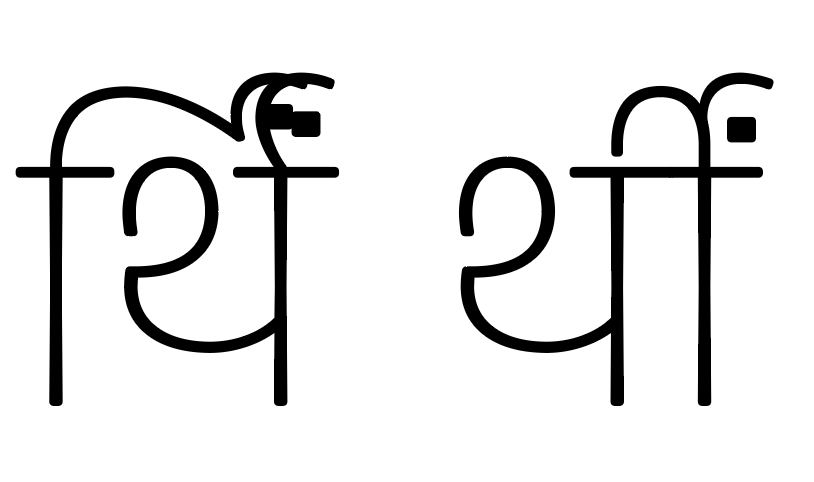 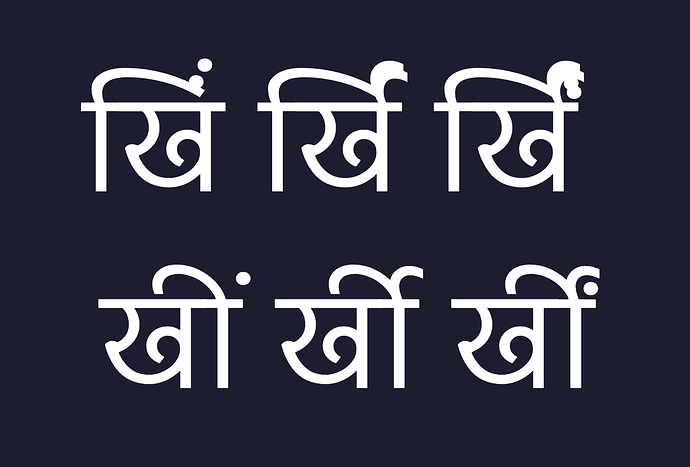 I am facing similar problem. iMatra_reph, iMatra_reph_anusvara, iMatra_anusvara features don’t seem to work. But it does work for iiMatra. Pls help.

Can you try the latest cutting edge version. I fixed a few Devanagari related issues.

Yes, after cutting edge version install, the issue is resolved now. Thank u so much!