Hi,
I saw this was a topic before and I was wondering if there is a way to solve it?
When I cut through two intersecting paths, the knife adds an extra point.
(See screenshot)(I have glyphs latest version). Thanks! 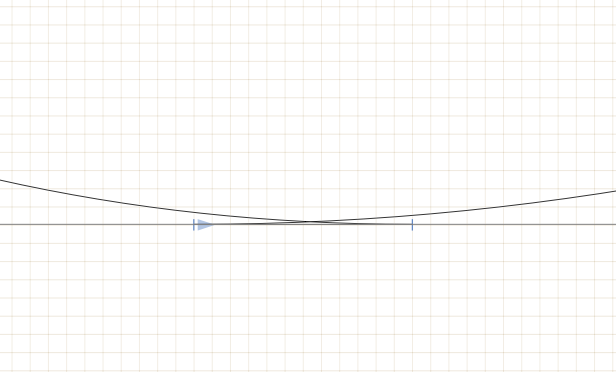 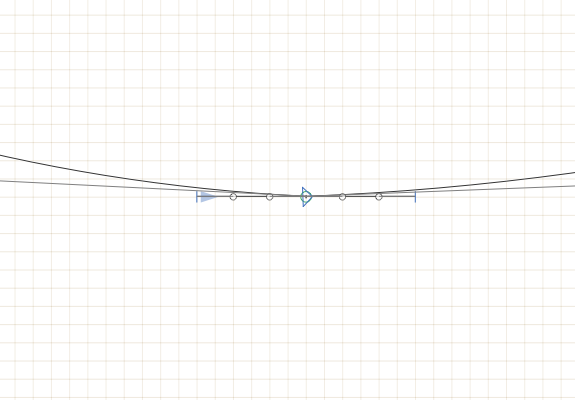 @Francesca, I’m not sure if this post addresses the same issue that you were experiencing, but you might benefit from the same workaround (cutting very close to a point but not through it).

Posting this in case anyone else runs into a similar situation when using layer.cutBetweenPoints()—the Python API version of the Knife tool. Very important workaround to know about. The Issue: When the “cut line” intersects points, the results can be strange and unexpected. It might add new points, floating and separate from the paths, near the intersecting point you tried to cut through. Or, it might connect two separate paths, as shown here… [image] ▲ Expected result [image] ▲ Actual re…

I can’t seem to reproduce it. Can you send me a file with the path right after you cut it?