Just put the substitution for the o_o before the L_o.

Thank you for the fast answer but for some reason it doesn’t work for me.
Just to be clear. Instead of this 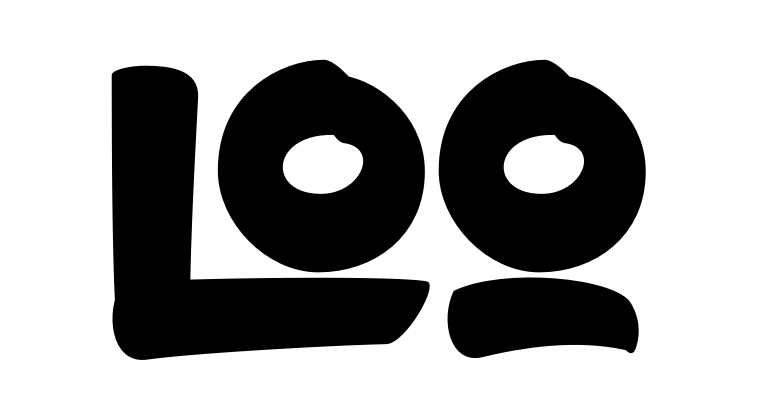 Not sure if I am missing something

Didn’t the feature code I posted work? It should. How are you testing?

Changing the order of substitutions is not enough in this case because the chain of L_o extends further back. Two possible solutions I can think of:

Nice! That’s it. Thank you so much!

I’ve been testing it in the Glyphs app. Maybe I made a mess with contextual alternatives. Any way
you helped me. Thank you.

Where to put a statement like this? In calt, or liga feature? Also to we need anything before or after it? Like, I’m worried that it might ignore ‘L o’ in anything that appears underneath it in the list, in this example…?

I have two ligatures conflicting and want something like this but not sure where to put it - just at the bottom of the list of automatically generated code in the liga feature?

Also, when we do add code or rearrange the order in the liga feature to correct conflicts, we have to turn off the ‘generate feature automatically’. But then of course any ligatures we make from that point on will not be added. Is there any way to make additions of changes fixed but still allow new ones to be added automatically? Or we just have to write out all the customisation we made and then re-do it after making more ligatures on auto?

Consider adding a second (manual) liga feature in Font Info > Features, and drag it above the existing (automatic) liga in the left sidebar of the window.

They will be written out as one liga feature.